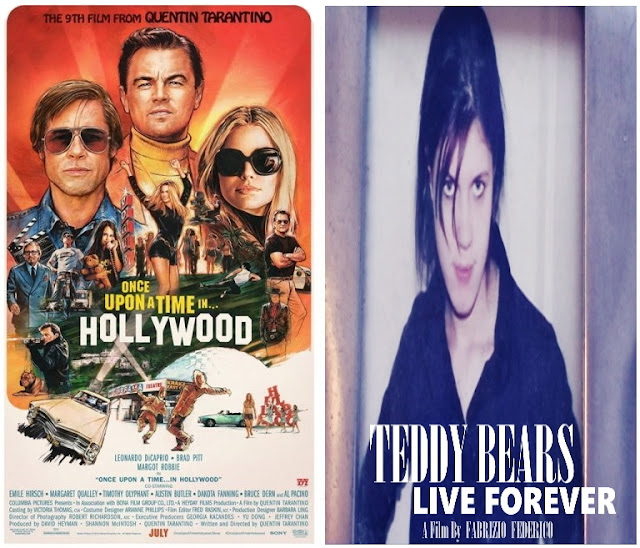 Ahead of it's UK release Quentin Tarantino's new movie Once Upon A Time In Hollywood briefly follows the exploits of the Manson girls as they roam around Hollywood obeying their cult leaders orders. These girls only feature in the movie shortly but another movie that was also released in 2019 delves into the psyche of these girls (that are prey to cult leaders such as Charles Manson) in a much deeper way.

In director Fabrizio Federico's new movie Teddy Bears Live Forever lead character April personifies the Manson girl prototype, she is a young faded ''It girl'' suffering in exile from multiple-personality disorder (brought on by a UFO Cult in Hollywood) and she decides that the most evil one of her six personalities must lose her virginity in order for her to regain control of her inner demons.
As April suffers bizarre flashbacks in a solitary room, sleepwalking, telephoning rent boys, listening to The Carpenters and terrorising her old guardian with her untamed sex appeal. She ultimately set's out to become a modern saint in a strange quantum dimension in physical reality.
''I made the film on intuition and a sensation to focus on some powerful messages (trauma, anti-establishment, false idolatry, existential angst and spirituality) wrapped up in an isolated feline martyr quality.
The main character April is fighting to regain a state of grace that she lost as an ''It girl'' living in a superficial society obsessed with illusion while working in Hollywood. April is trying to penetrate the essence of her problems by being brave, screaming & articulating her pain through the film. She's trying to release the poisoned fragrance of her trauma. She's deprogramming her self by losing her mind.
In the beginning of the movie we're shown a glimpse into her former ''It girl'' pop-culture life, at the complete absolute zenith of her fame, which is full of tacky excitement, flashes, games, disciples, vibrations and action.
But then the film moves to the aftermath of all that, and to her current isolated life in London after rejecting her followers. But now she is battling her six personalities, so in a way she's leading six different realities and levels of consciousness. Each personality is a different level of consciousness, but music is her true prayer. She listens to The Carpenters while in exile, because she identifies with women who suffered, like Karen Carpenter, Judy Garland, Marilyn Monroe etc... but she also enjoys hanging herself by visualising her suicide.
The film is also an insight into gurus, and how they deal with their followers problems, whether they are suffering from family or social suffering and how ultimately they can be tossed aside back into societies void to fend for them selves. 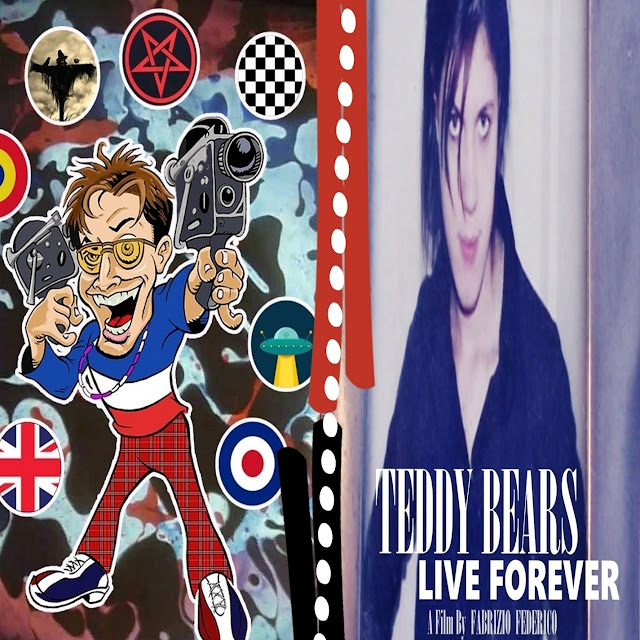