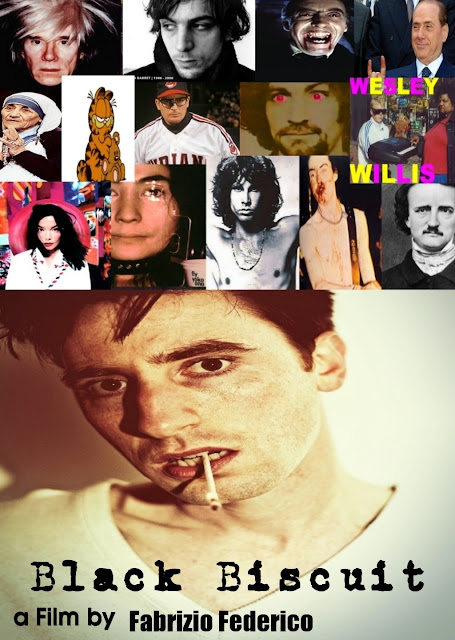 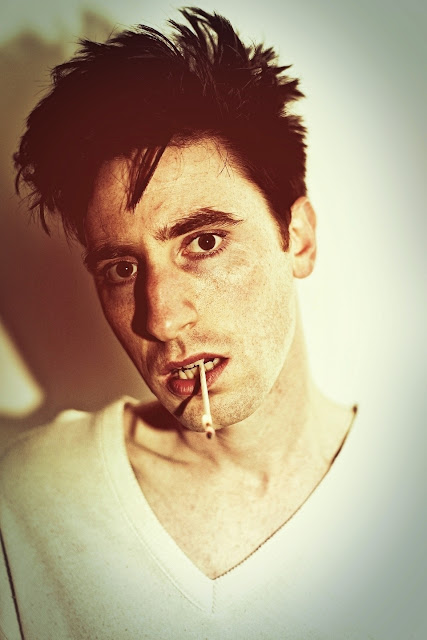 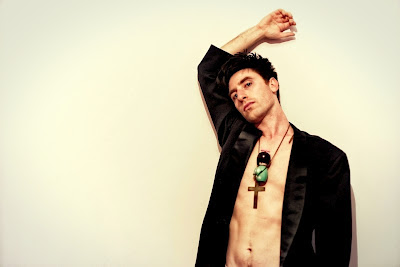 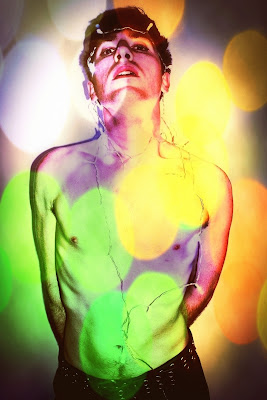 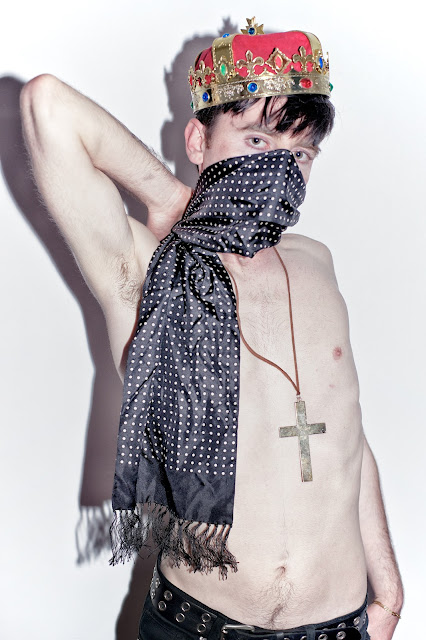 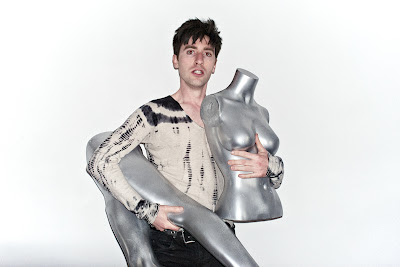 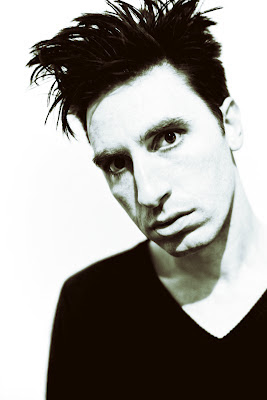 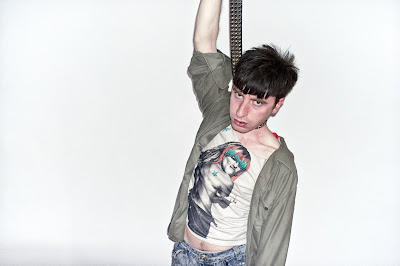 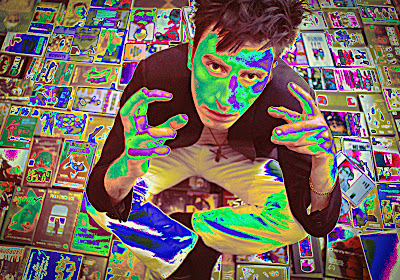 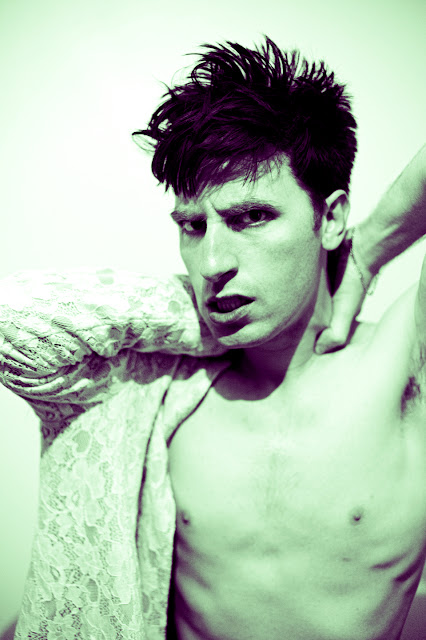 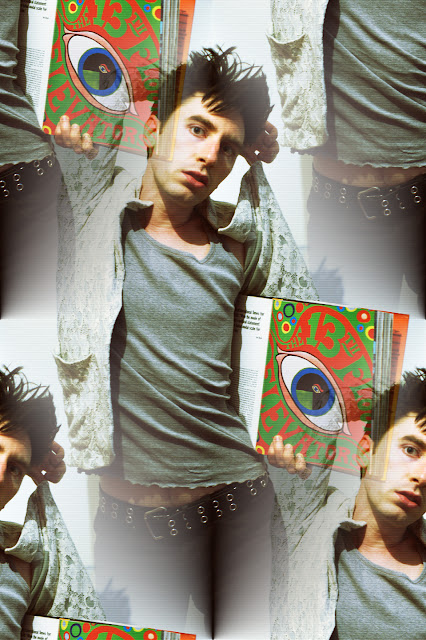 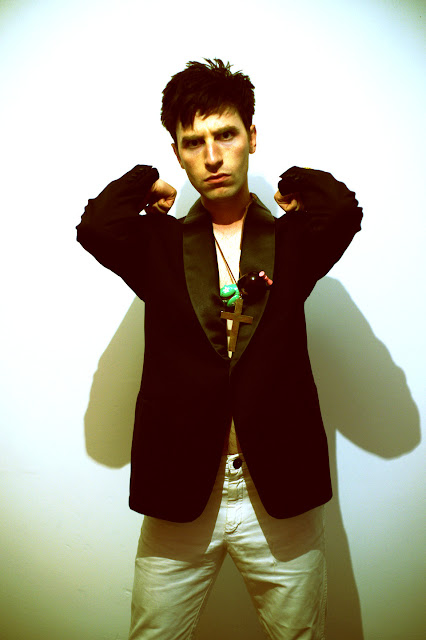 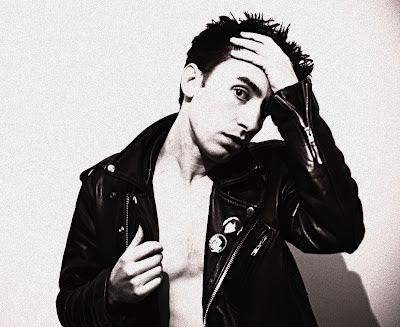 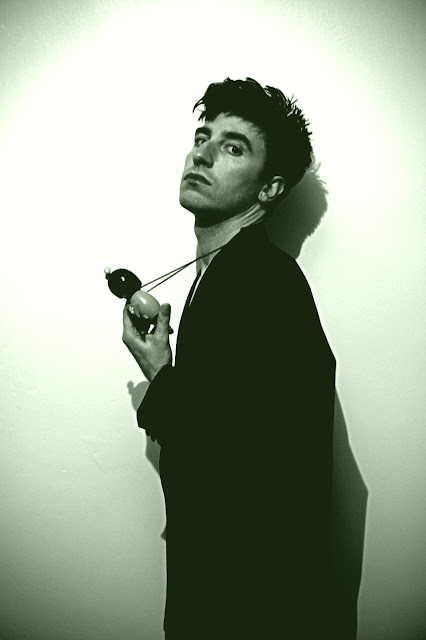 The Future of Cinema with Fabrizio Federico 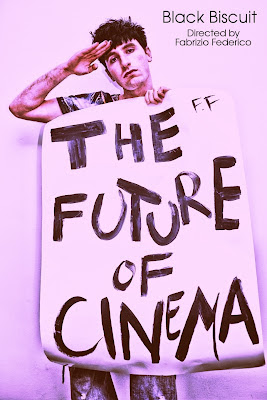 I hope that Black Biscuit gets into peoples skins. It’s an important film because this is rebel talent unlike any other.

I feel like Im the best director in the world even though I don’t know how to use a HD camera.                  Cinema’s  attitude is basic  so I’ve decided  to liberate it and take it to the next level.
I cant be tied down to one ideal, my style is screen  poetry stirred up with documentary, satire on ‘’real-acting’’, comedy, horror, and experimental fiction mixed with the unknown.

It makes me laugh and shrug when critics get it wrong; which is more than half the time, that is the reason why I believe critics should stop writing about films and start making them.  Don’t be a critic become a creator.

They should stop being lazy. All they do is sit around and watch movies all day, I mean that isn’t going to get you laid. Put your so called ‘’expertise’’ to good use, because they  are missing out on the  ultimate experience.

Art is the greatest purity because you're  asking the viewer to choose their personal nirvana. It’s one of the best highs I’ve ever felt, and I’ve relished lots of special experiences such as love/sex, out running the cops, being on stage, instant togetherness and the occasional out of body experience.

We have to stop creative prejudice in the arts, the other big culprit of this crime other than the critics are the cinema owners. They don’t take enough chances. If a film doesn’t look safe enough they will refuse to promote the work, and eventually just bury it.

But now thanks to the internet we no longer need these middlemen. They are going to become an extinct species,  but for the moment  all they have going for them is that artists are a bit lazy when it comes to promoting and dealing with $$ figures. But that is changing very dramatically ,we’re learning.

That goes for the high and low’s,  and Im saying it because nobody else seems to give a shit about hitting a creative edge and spreading the idea to future generations.
In the early 70’s  for a short period of time creative film directors were treated with respect and independence. Just give us the fucking money and we will create an alternative experience for audiences swim in.

That’s why I have so much respect for Dennis Hopper’s ‘’The Last Movie’’ because that film treated the audience as equals, and his unhinged genius scared the suits.

Im not at home, but that doesn’t make me and my generation mad, we’re  just mavericks.
The Weinsteins & October Films in the early 90’s created cinema heaven for young directors. That’s when the  money men in the film industry were at their bravest. But I think they  got scared when they tip toed across,  and looked over the edge of their empire state building decision to make experimental cinema mainstream.

A creative open minded tsunami wave takes time to settle, and the greedy money men  can never manage to retain the balls to understand that  they should be promoting originality, and versatility  to audiences. If you promote they will come.

People will learn and feel more from watching reality over fiction.

The  experimental ideal  that Im talking about reached it’s pinnacle with the release of ‘’Kids’’ in 1995. That was a perfect moment. Creative freedom mixed with the big money of advertising.

I don’t think it’s extreme. I have a young attitude so I expect people to be artistically braver.