The No School Film Movement 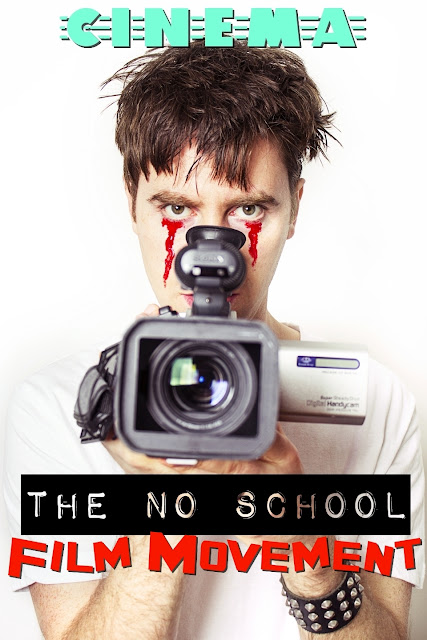 Fabrizio Federico wants to slash old ideas and start again. One way of doing this, in his case, is writing a manifesto that states that film school is poison, films shouldn’t be shot on HD, and that continuity is wrong. The result, as you can see from his latest project’s trailer below, is seemingly a lo-fi oddity that harks back to the underground cinema of Richard Kern and his ‘cinema of transgression’ cohorts.

Described as “a deliberate assault on the senses”, Pregnant is a contemporary tale about technology addiction in the 21st century, which Federico has been working on for over two years, with the ostensible intention of striking at the heart of today's iPhone-clutching generation.

Whether you find this kind of thing infuriatingly pretentious or bracingly provocative, a film that wants to shake up the system can’t be ignored. Why? Because how else will we discover a new, game-changing cinematic language that upends the status quo? Roll on the revolution...

Film school is poison.
Look for street superstars to be your cast.
Your film must be made on no budget, just sporadic money.
The director must raise "get-by" money by finding a job that challenges their ethics.
The director must have a main character role in the film.
Short films are NOT acceptable, it MUST be a feature.
The cast must NOT know what your film is about.
Filming must be done without any preparation or a traditional script.
Your film must be 95% improvised.
Special lighting is not acceptable.
No HD Cameras
No 3D
No Green Screen
The director must edit the film alone.
Mistakes are beautiful.
Continuity is wrong.
Bewildering, vague, self-indulgent, plot-less, risky, egotistical, limpid, raw, ugly, and imperfect are perfect.
Technical film experience is inessential.
Answer to one person only—yourself. 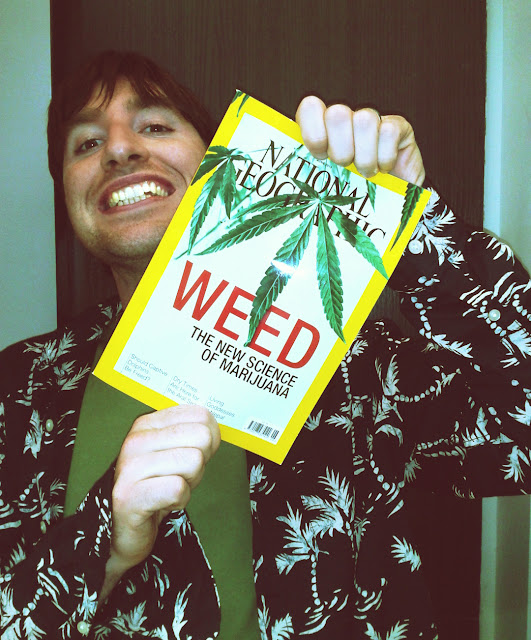 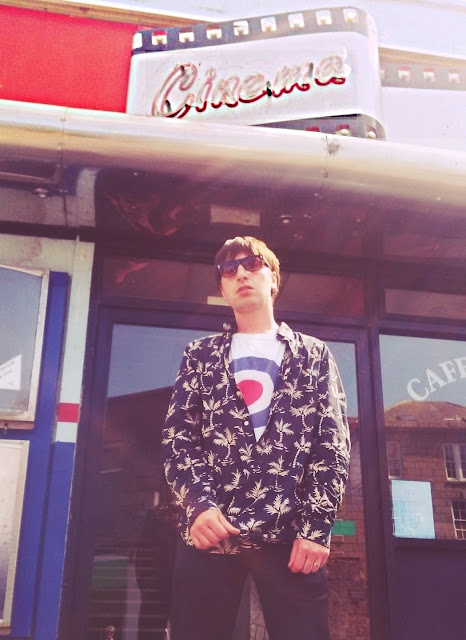