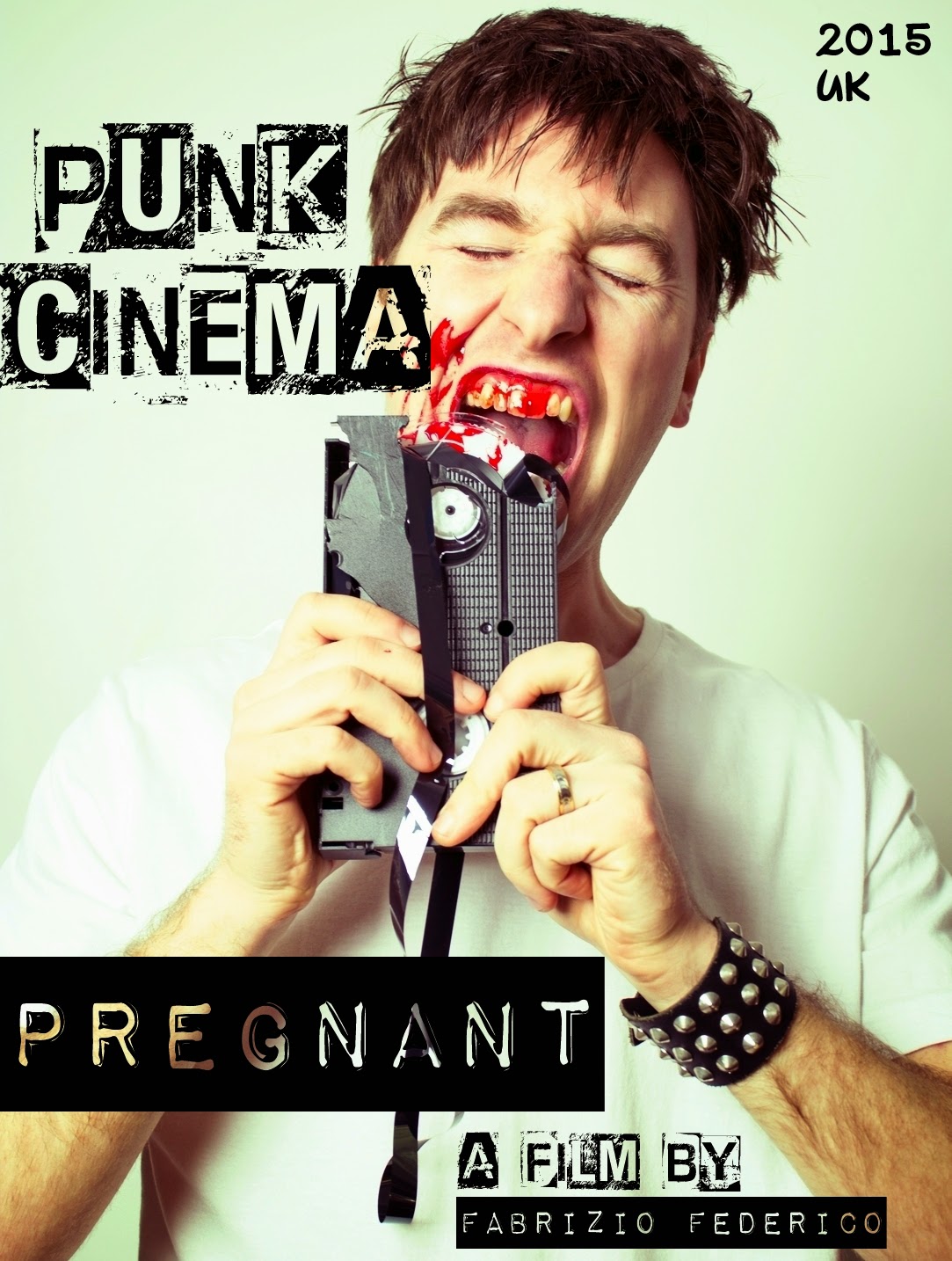 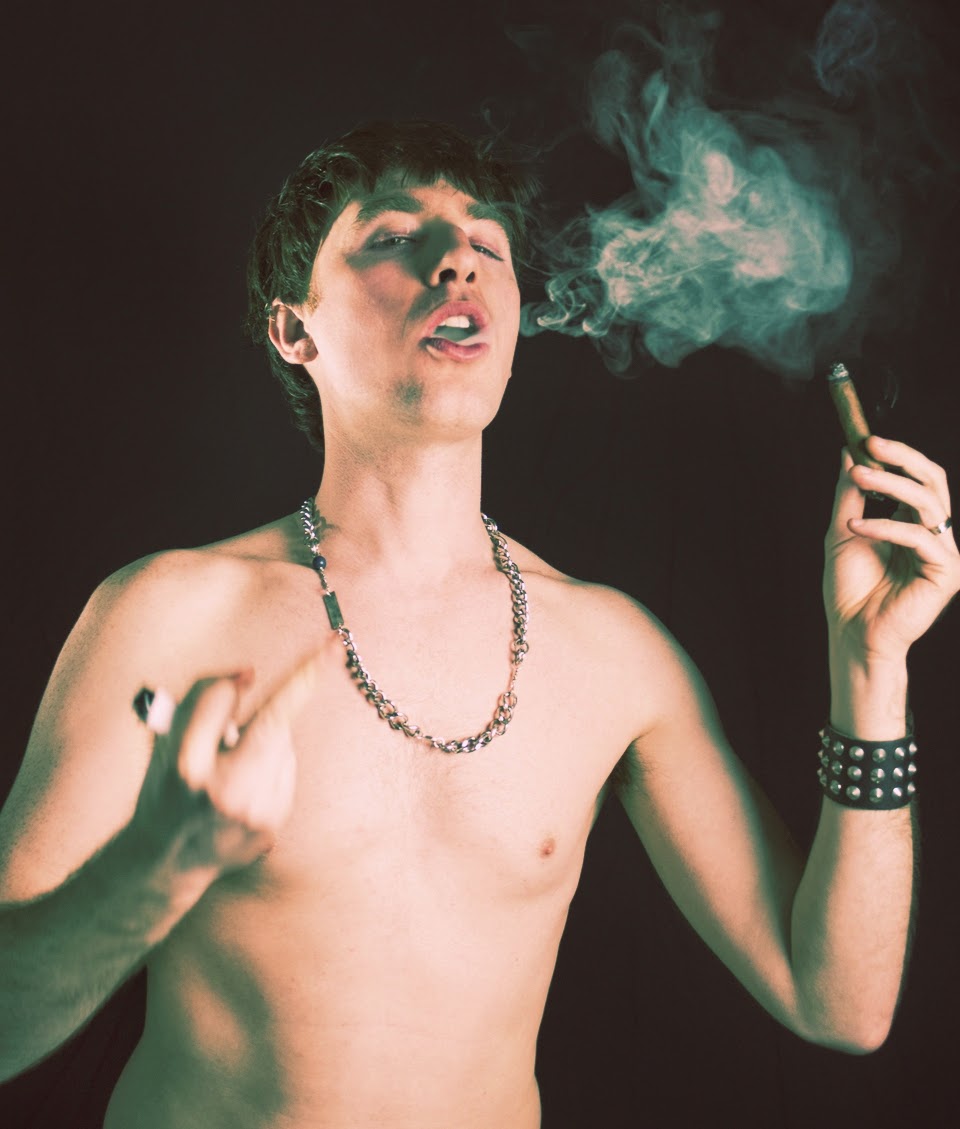 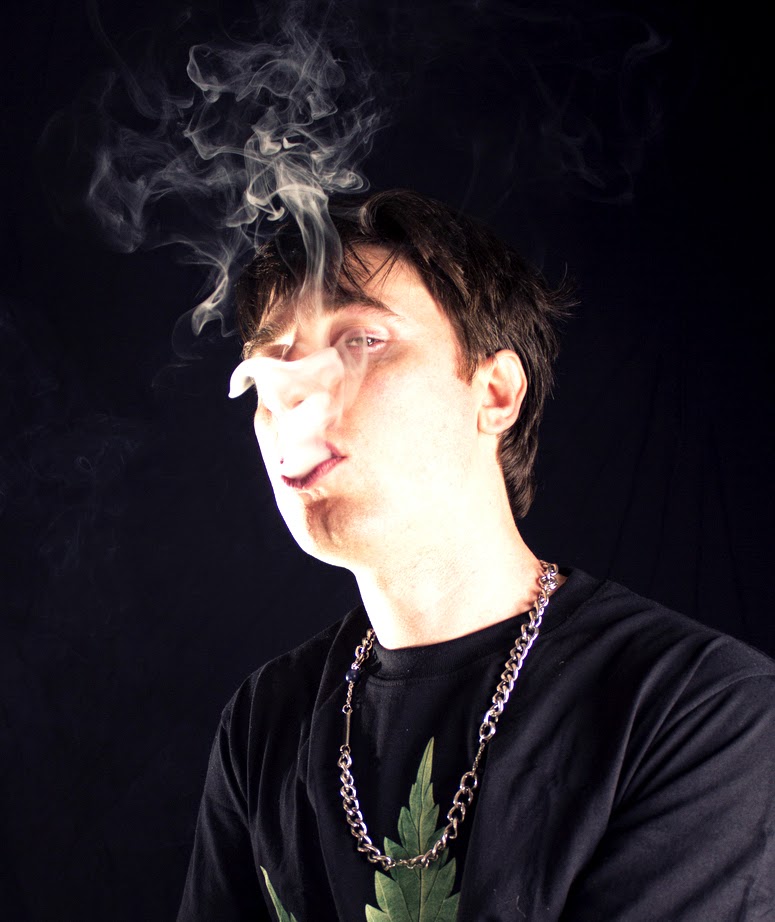 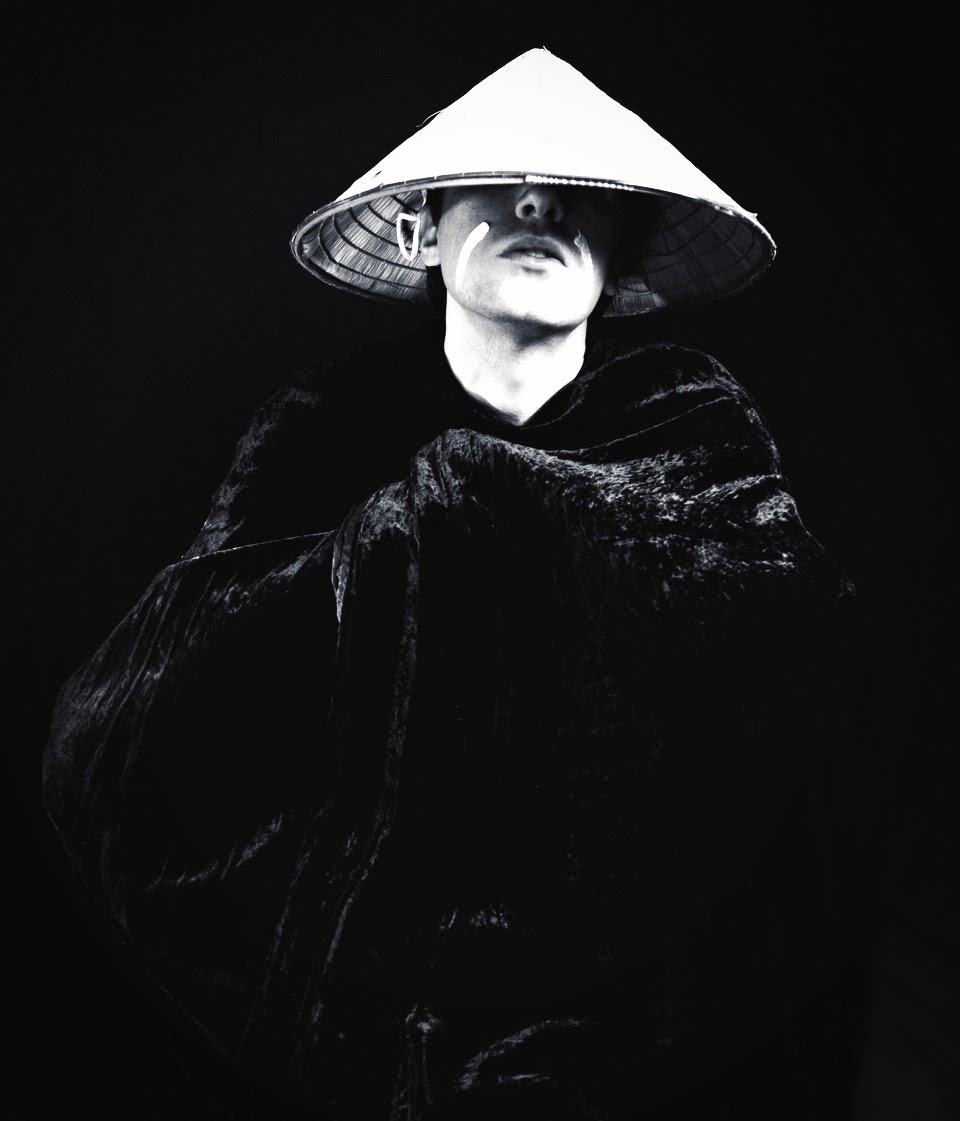 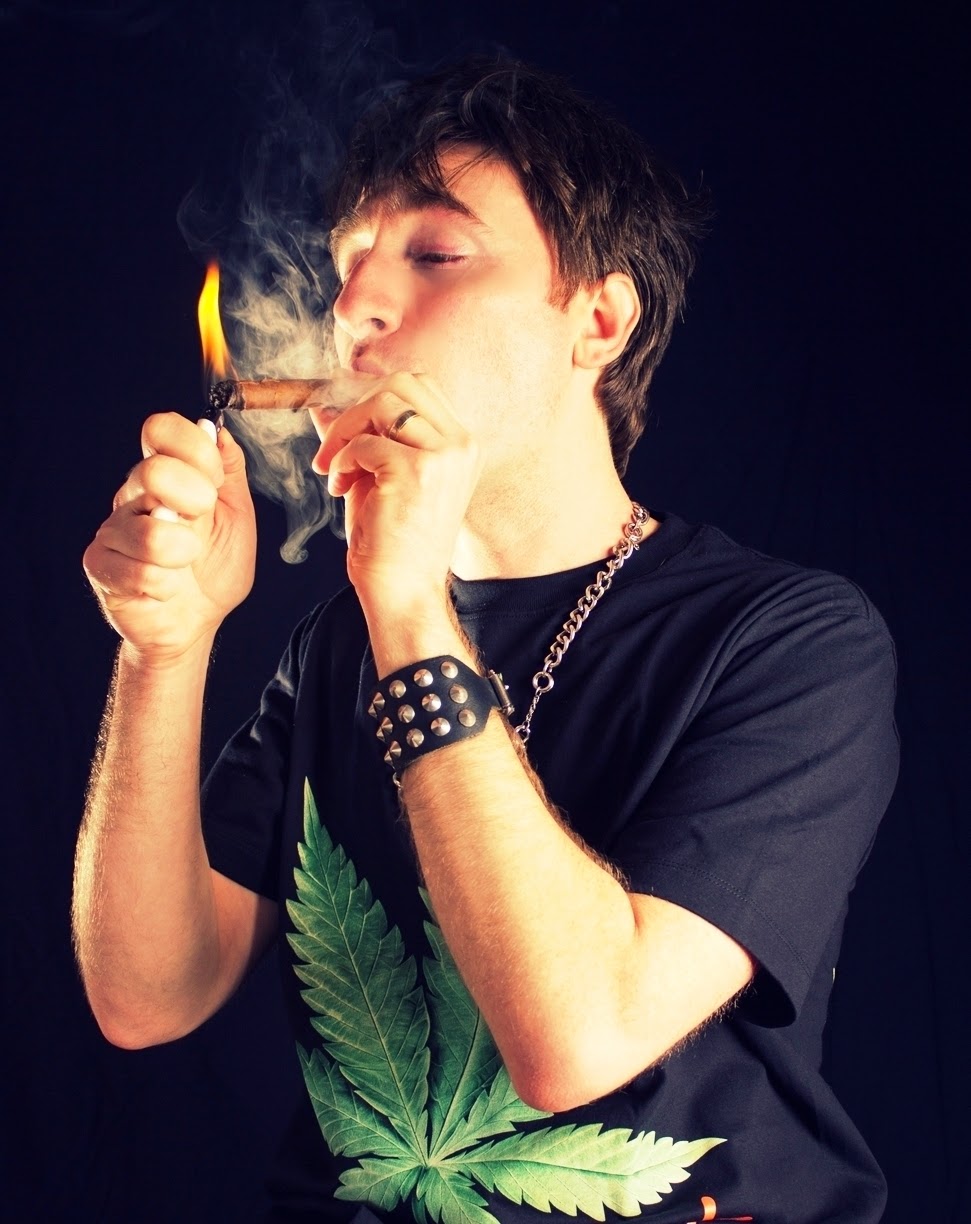 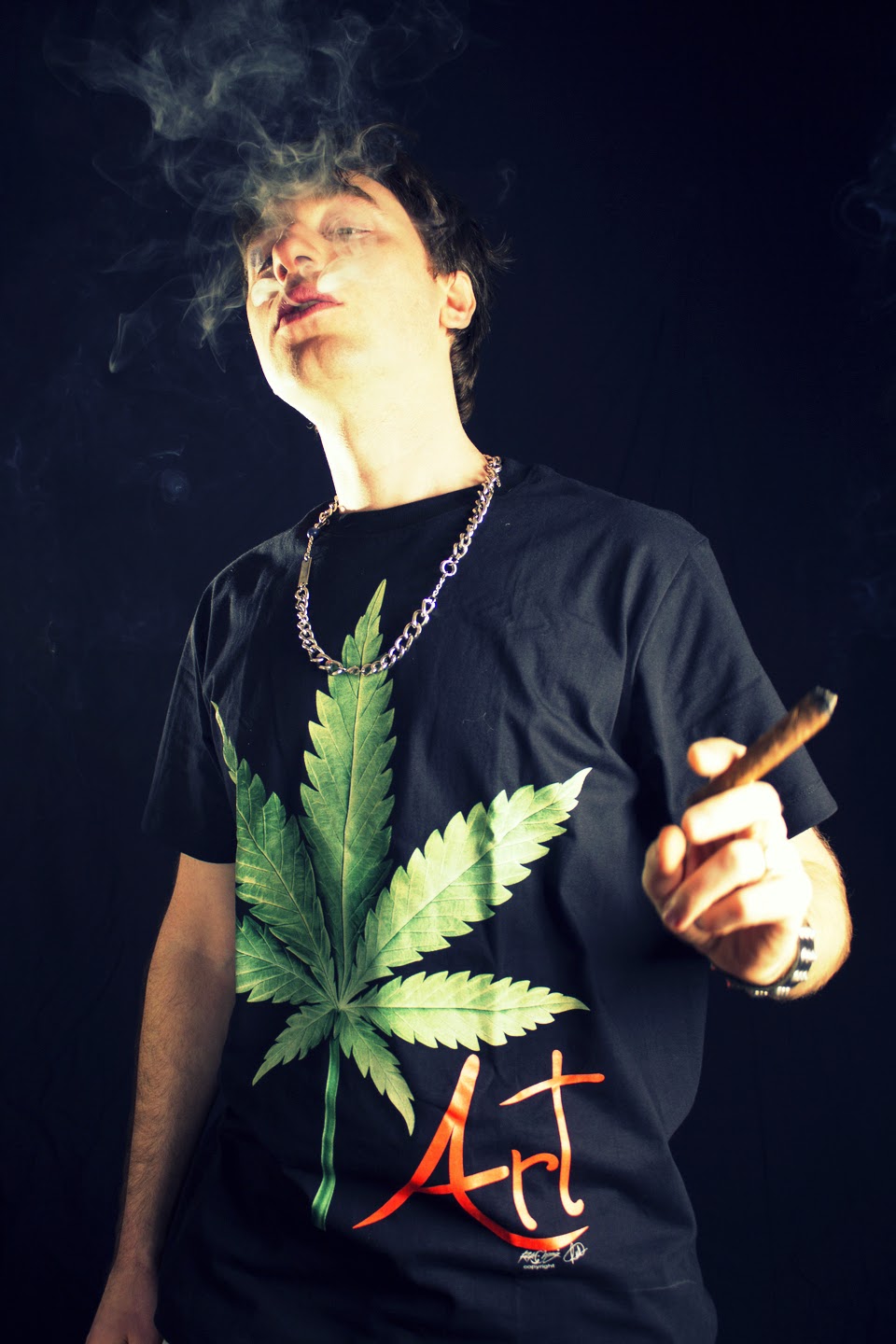 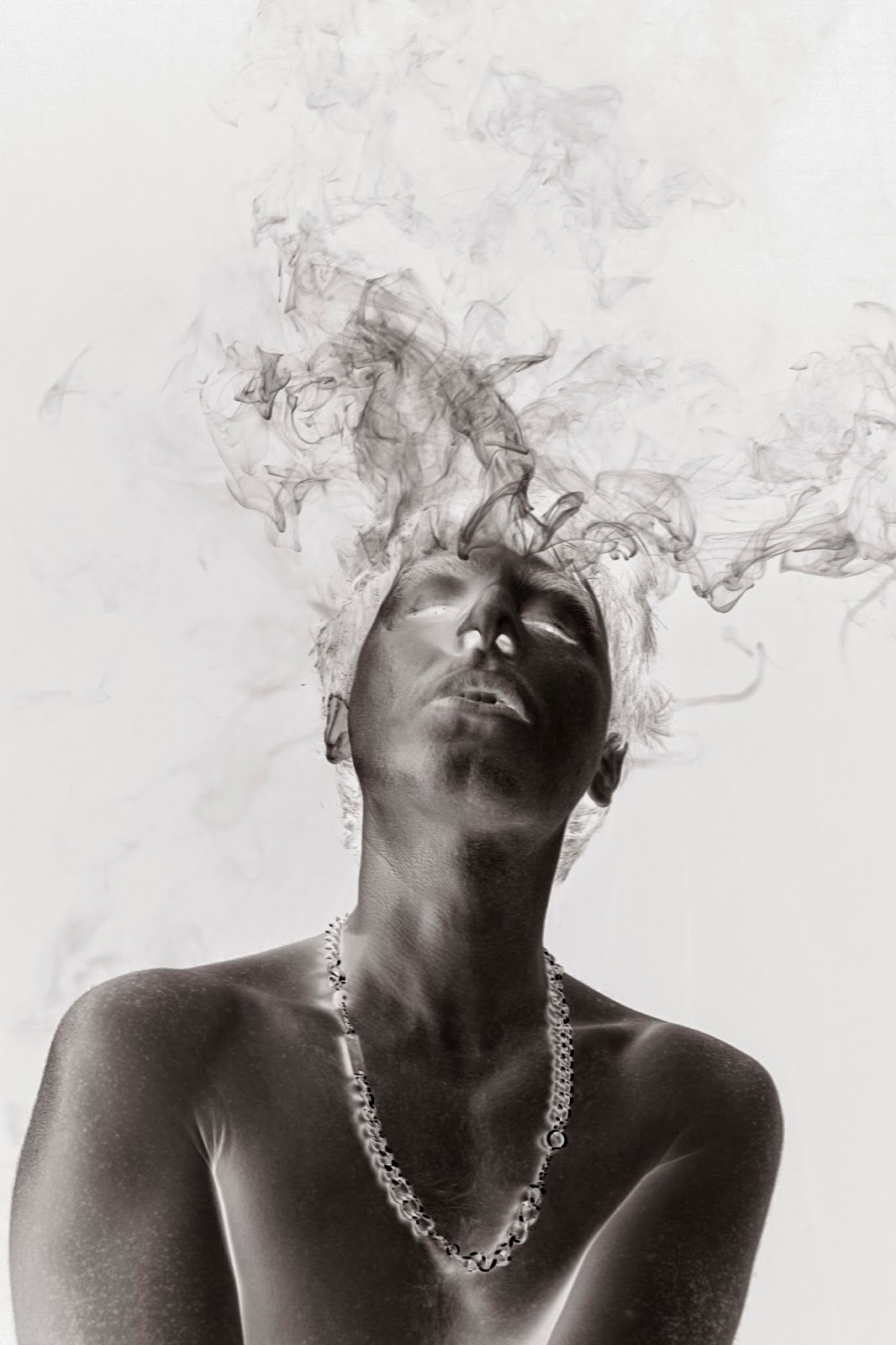 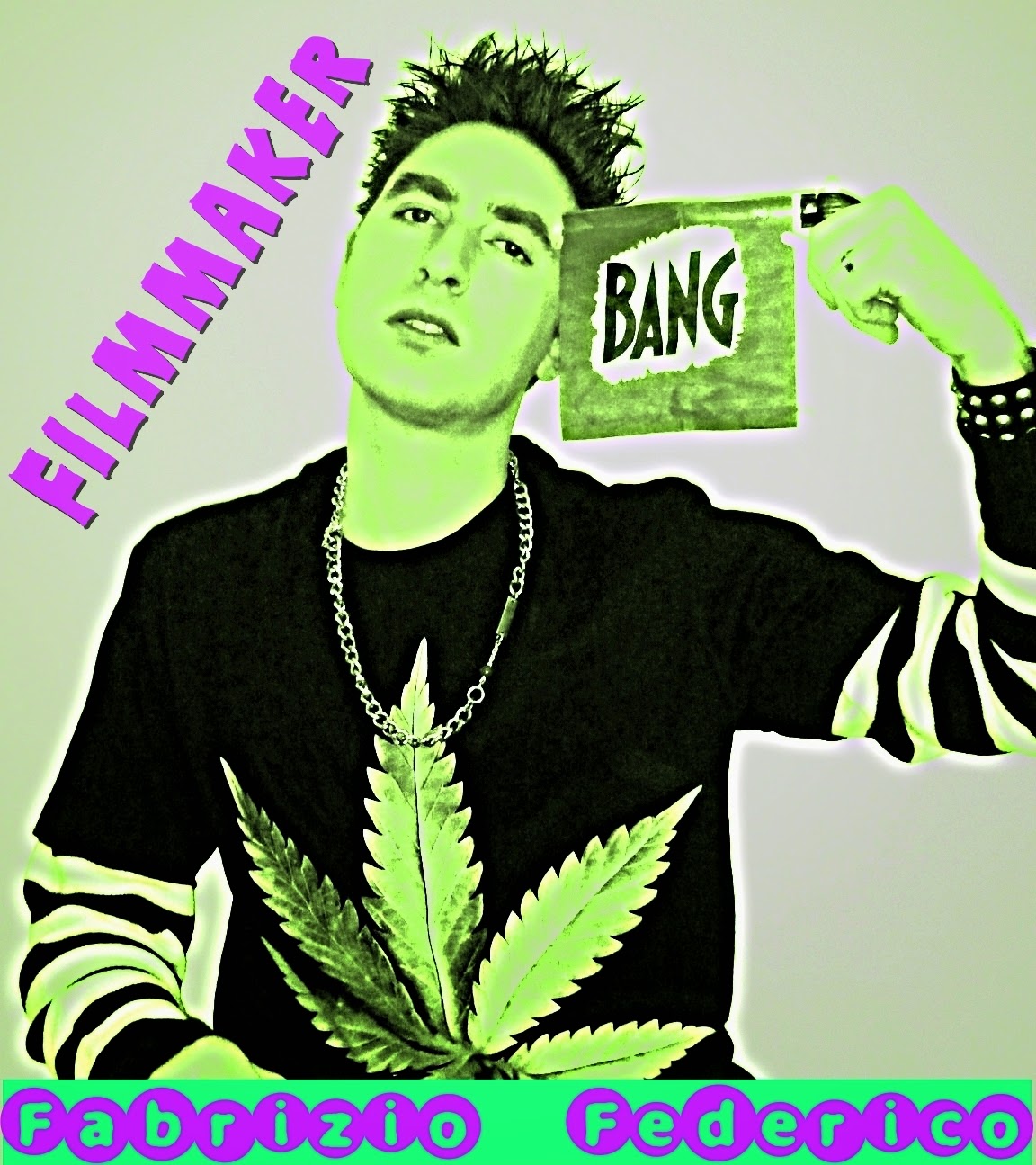 Potent sensuality yet underscored with a subtle intelligence and projected broad-mindedness towards his outsider subjects.

His style is like catching your father with your girlfriend. Morals being sold off for experiences. ''Cinema is just a collection of emotions and it's the filmmakers job to either torture, offend or entertain the audience. Movie's shouldn't just give pleasure, they don't always operate like that, people don't always operate like that. Sometimes we're happy and sometimes we're sad, other times we're reckless and those make the best movies.''

A creation of many characters  and sides within himself in order to become a state of seductive grace. Changelings embrace and collect different lifestyles. Devouring life similar to how an emperor would, or a tyrant.Space trucking and time travelling through history. A good trick if you know where you stand at the gates of dawn.

''We choose our paths and we follow them, collecting all our vices and loves with relish along the way, no matter how fucked up that makes us. But in our own eyes we're immaculate. I've always loved the ending scene of Teen Wolf, I'd like to achieve something similar to that one day. Instant nirvana, I'd like the films to be like potions and Indian ink.'' Fabrizio Federico 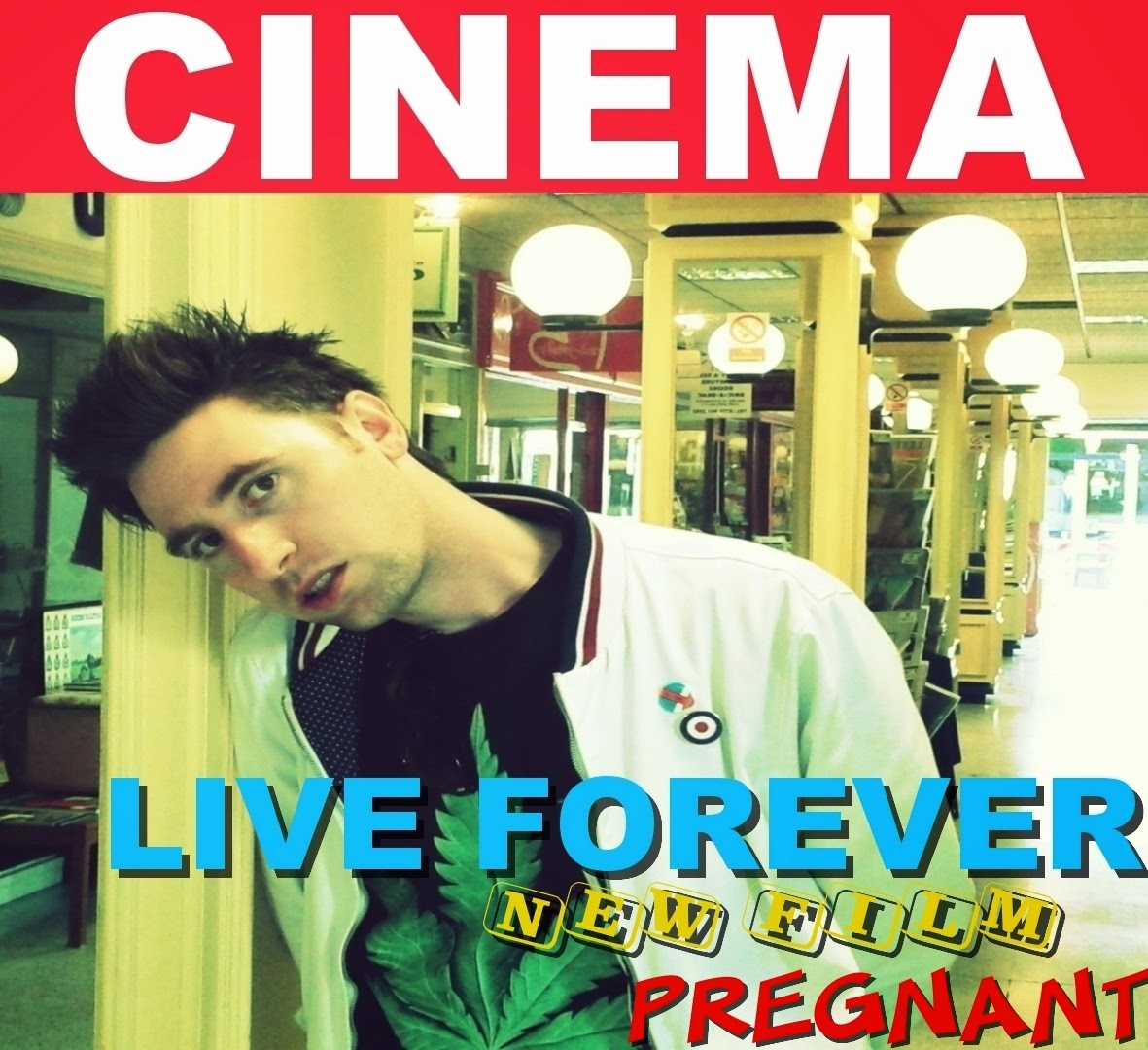 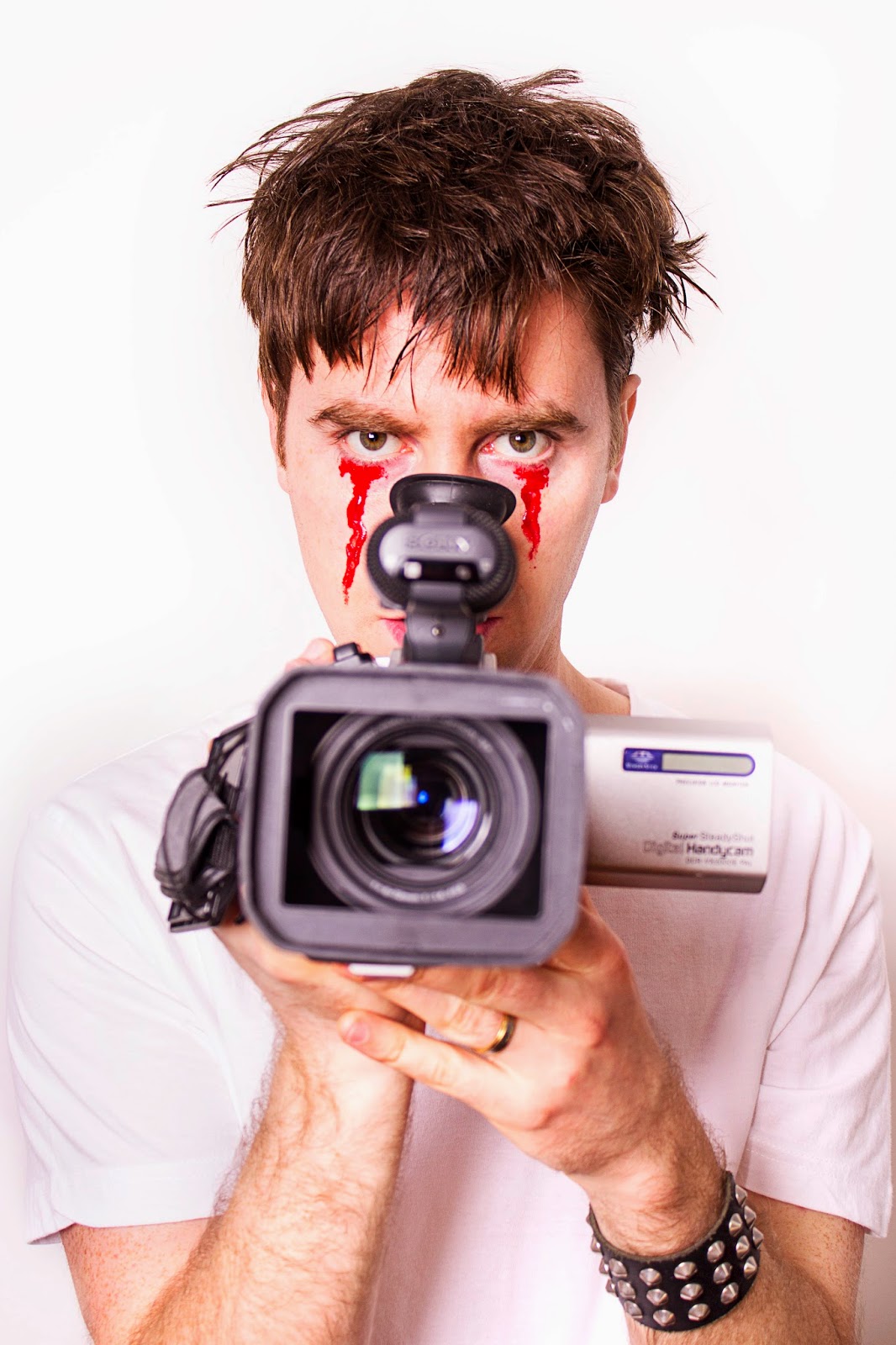 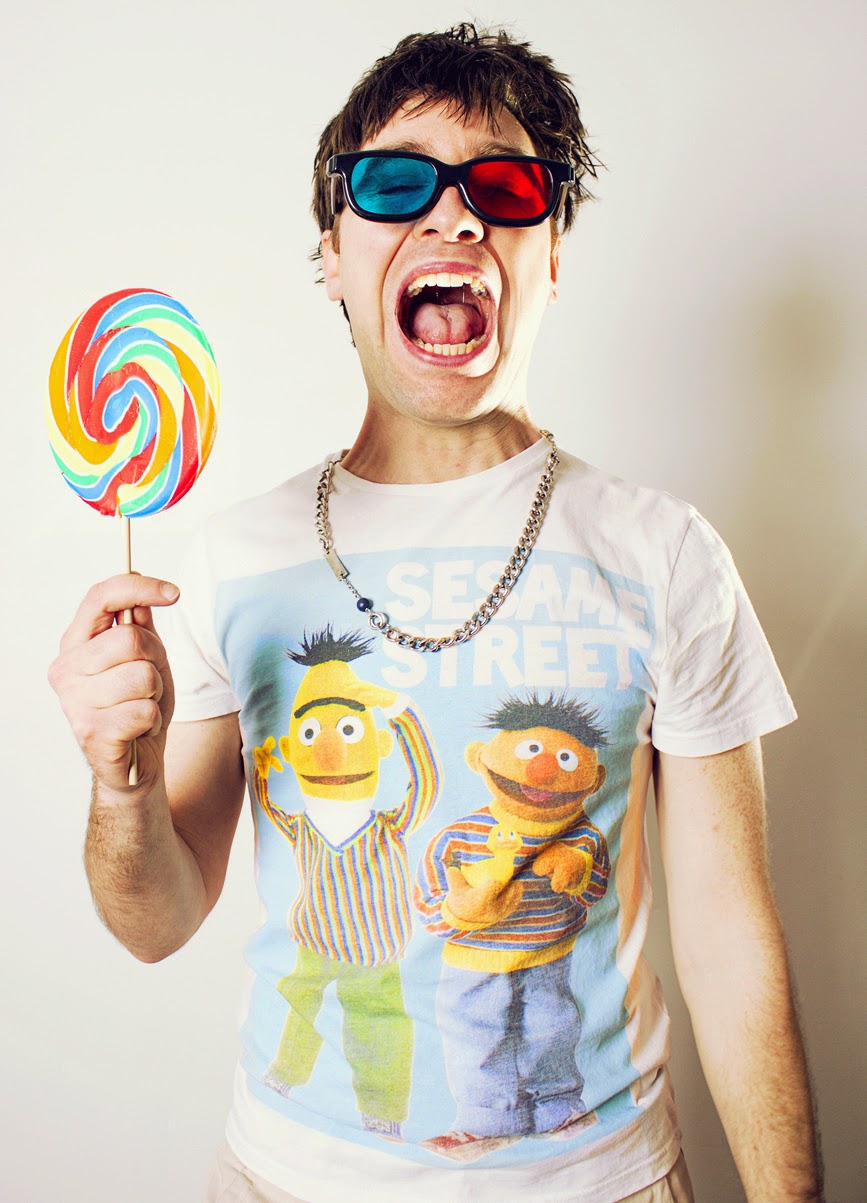 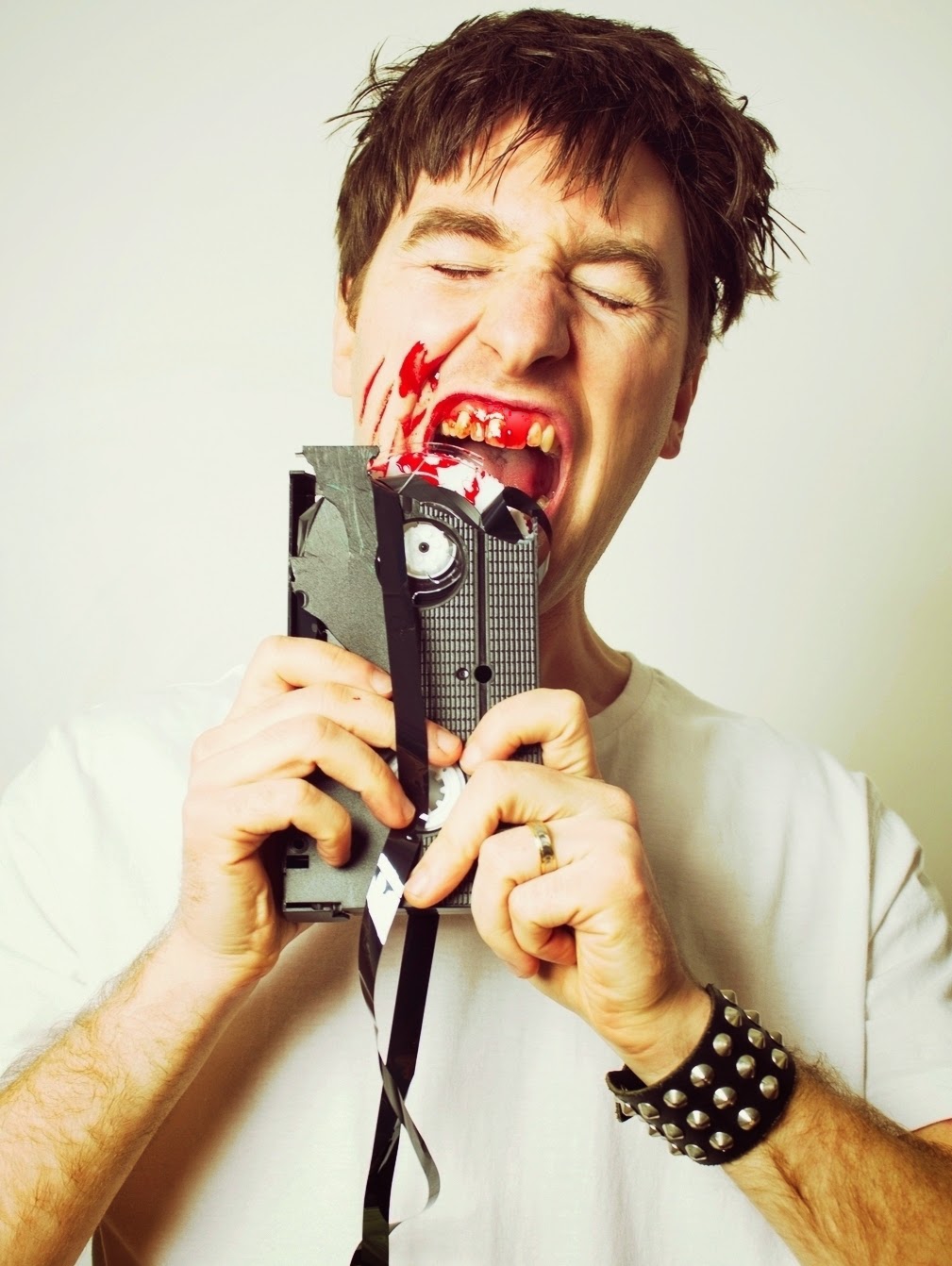 This has totally shocked me. A badly shot film called Pregnant has caused a global debate on todays ‘’kidult generation’’ of social media addicts.

The film questions internet websites such as Facebook, Twitter, Instagram and their responsibility for turning a big percentage of the world's population into computer zombies.
It’s director Fabrizio Federico makes his DIY No Budget films on mobile phones and casts friends as the movie's protagonists.

But its actual validity as authentic Cinema has been questioned regarding its unconventional style of its cinema manifesto Pink8 ‘’this film is a mix tape on the subject of technology finally becoming a full fledged religion’’ says Federico, ‘’it’s a scary and exciting way to start the new century’’. 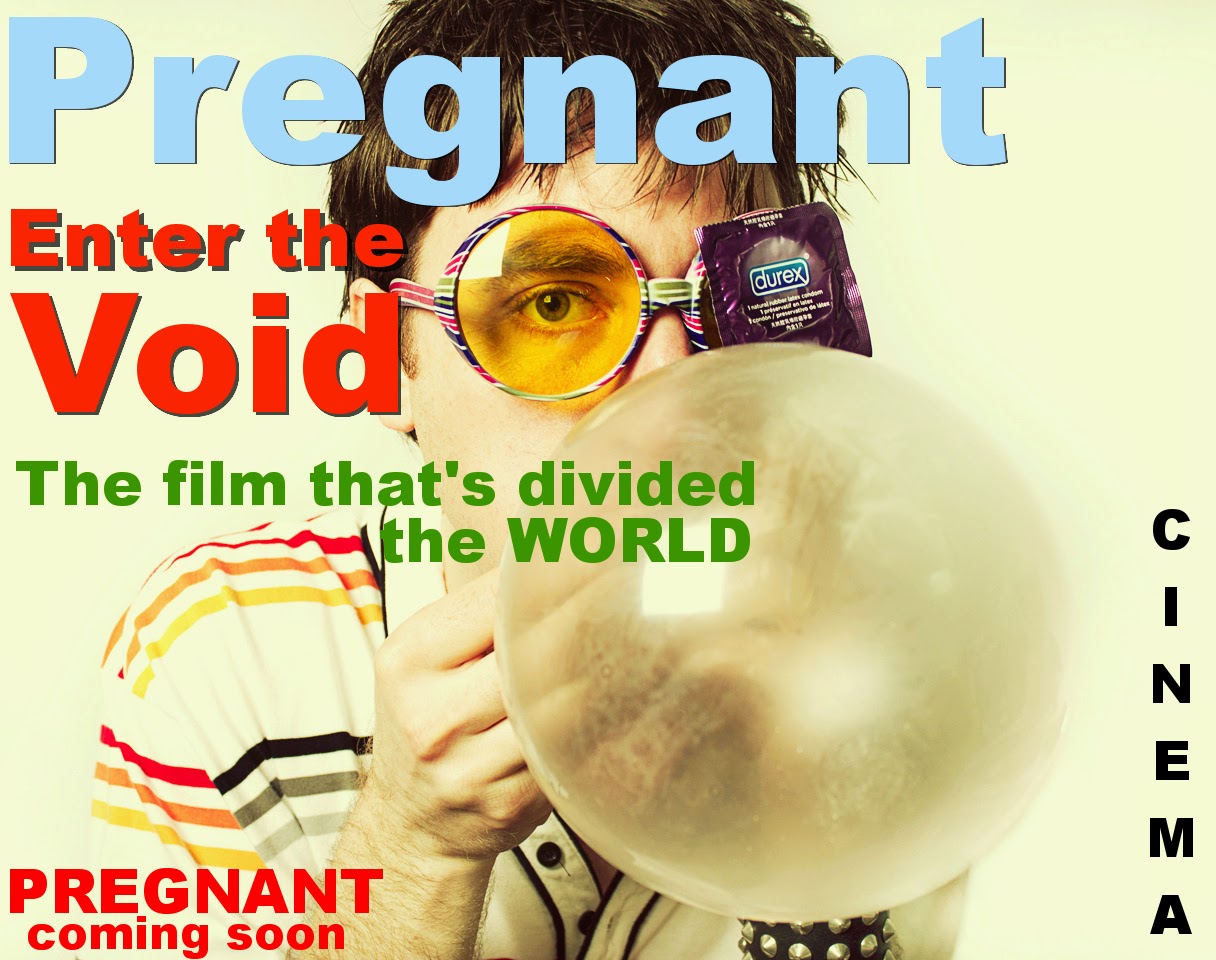