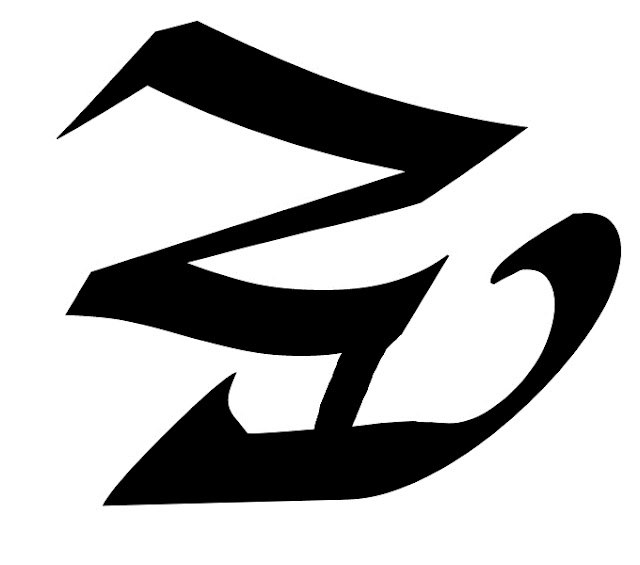 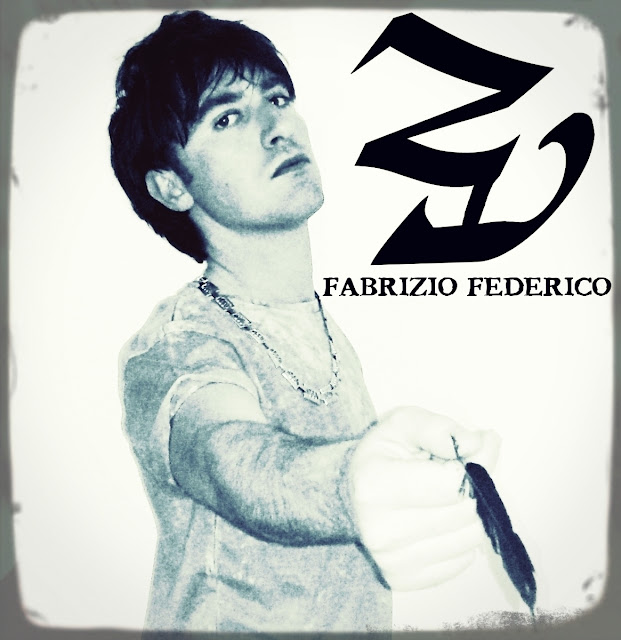 Dark Side of Cinema 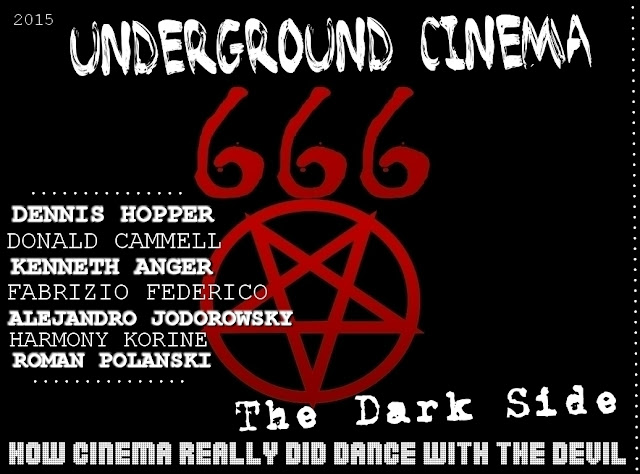 Since 1878 (which = 6) the birth of cinema has danced with many partners, splintering the art of filmmaking down many different paths. But from its birth certain filmmakers have brought to the table a more tribal Wicca ingredient to mystic filmmaking.

"Do what thou wilt shall be the whole of the Law''
Aleister Crowley
Exploring insanity, ecstasy, nihilism, dreams, carnal and occult practices; their subjects and topics are far far away from mainstream cinema. Tapping into an energy that on first viewing may seem alien, but there lies its true magick, and rewards - Showing a way of life beyond the artificial veil of a fake plastic society and displays the divine Babylon of life. These filmmakers guide the viewer in the same manner as a healer would. Creating a rhythm of sound and vision that a shaman, sorcerer or witch doctor would be proud of.

Here are some of their spells: 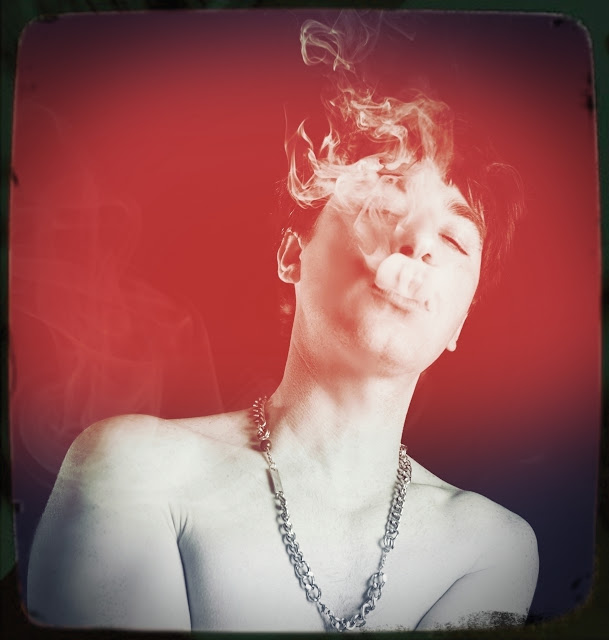 Fabrizio Federico - 13 Things You Didnt Know About Him 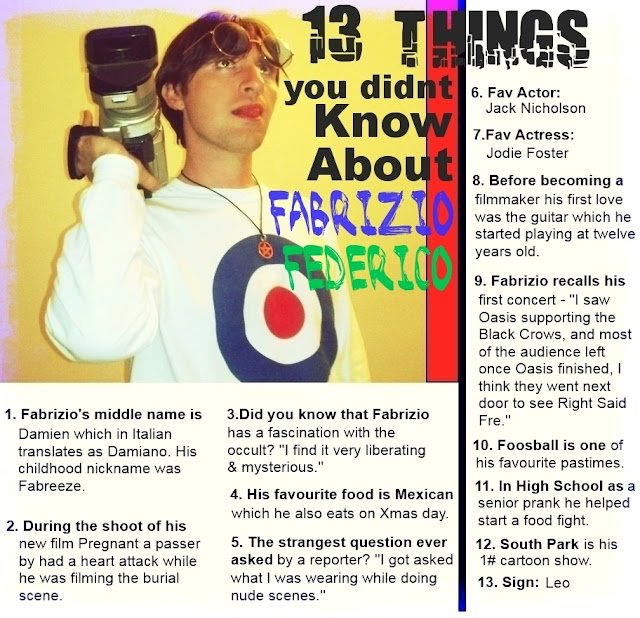