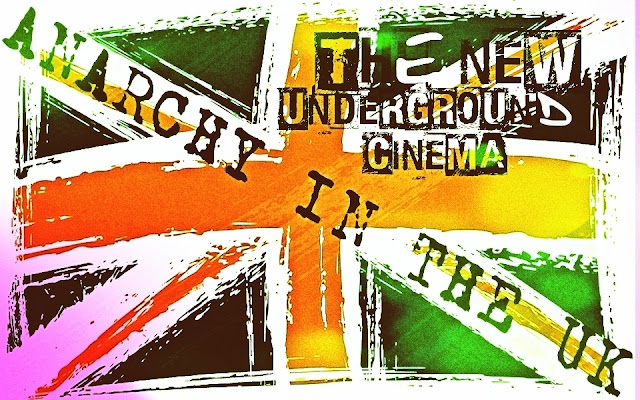 The new documentary by director Jett Hollywood examines today's rise of the UK's underground cinema movement that involves a mish mash of broken bones, surrealism, and punk DIY hysteria. The film relives the era (2010-2016) of the 'Misrule Cinema Movement' which exploded after the government abolished the UK's Film Council and the blanket frustration manifested its self at the London student tuition fee riots and with the Occupy protests. This period of social revolution and unrest gave birth to a new wave of pent-up creative energy and determined filmmakers along with Independent cinema groups started shaking the film industries rigid cage by building their own cinemas or staging guerrilla-style movie screenings throughout the country. The sign of the times created a generation gap in the film industry. This is their story.
FULL MOVIE
https://www.youtube.com/watch?v=lpNA75b2hCw
Facebook
https://www.facebook.com/anarchyintheukundergroundcinema/ 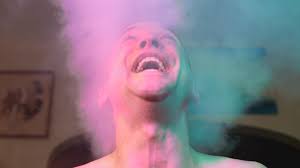 What does your film express about today’s generation?

The big thing is how lonely and confused we are. We're always looking for that god-like being who will come and save us from ourselves. We revere cruel and narcissistic behavior and view earnestness and sincerity as naive. We are trying so hard not to live within our reality and escape into the screen around us.

What social circumstances lead you to make your new film?

Women in film are always represented as damsels and victims so we also wanted confront that idea and flip it on its head. So many honest people getting taken advantage of by a con man who pretends to be holy or represent some higher authority so we wanted to address that too with Mouth of Dog. Tinder being this cold miserably cold new way of meeting people to fuck really terrifies me too so we created an app called Bendr for the show. The big thing is taking Snake who represents a new born baby but also an alien baby who is thrown into the void and forced to make sense of it all. It was like "how would we have to explain all this shit to an alien?" When you try to explain or justify our societal norms you realize how dangerous and sad a lot of it.

What do you think about the PINK8 Manifesto & Punk Cinema?

It's the only way!! Without the DIY culture of Chicago's underground art scene YOTS would have been very difficult to make. One thing that always infuriates me is someone saying that they can't make art because it costs too much. WELL THEN FIGURE OUT HOW TO MAKE IT WITH NOTHING. Im just so used to having no budget and having to pool resources and fund my own stuff I don't know how else to do it. I want filmmaking to feel like I'm playing with my friends and DIY/Punk cinema allows me to do so!

Whats next for you?

I'm making a movie about Martin Shkreli right now that's very close to being done. Also developing a paranormal sci film about an exorcist. I have some exciting music video projects coming up so that'll be fun to pour some weird ideas into! My next thing is probably going to be something more grounded and deals with the human condition and how loneliness leads us to regretful, sometimes painful decisions. Love movies, I guess but you know the messy sloppy bits of love.
Posted by CINEMA (Cult, Independent, Underground, Art House) at 08:43 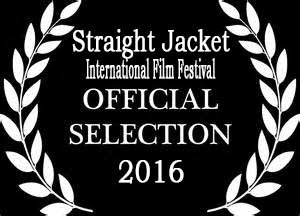 From today, 30 experimental and low-budget feature films and music videos -billed as anti-art art films, punk cinema, acid films and junk films - will be exclusively available online for the first-ever Straight Jacket Guerrilla Film Festival.
Supported by Punk London, the festival aims to support avant-garde filmmakers worldwide whose projects struggle to reach the regular film festival circuit and over 100 films and music videos were submitted to the organizers from all over the world. 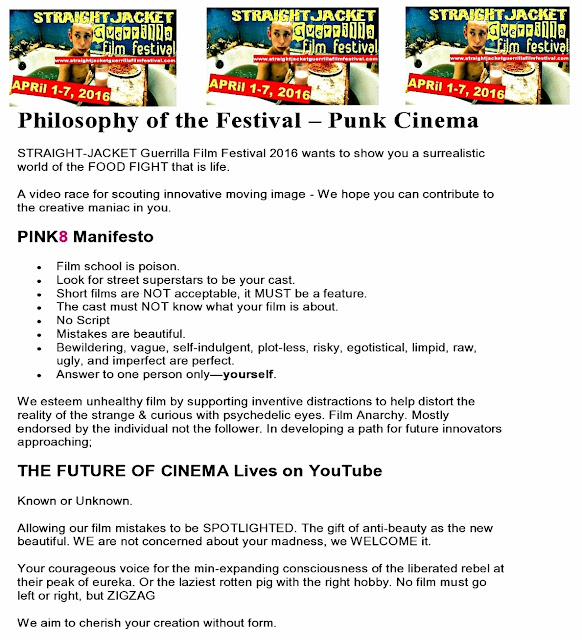 Fabrizio, who originates from the UK and went on to travel the world, living in Italy and America after surviving a house fire at 5 years old, says an appeal was put out for spontaneous and rebellious films which embodying an anarchic Punk Cinema ethos the test the limits and boundaries of institutionalized filmmaking.
“I think the future of cinema lies on You Tube and online viewing,” he says. “We want to challenge the conventional industry and give independent creative film makers a platform.
His present works include Black Biscuit (2012) and Pregnant (2015) and he is presently working on a documentary about the new generation of Underground Filmmaker here in the UK.. He also the accidental founder of the scandalous PINK8 film manifesto - a springboard for new filmmakers to create their own micro-budget opus.
The Straight Jacket Guerrilla Film Festival runs from today to April 7. The festival is advised for 18 year-olds and over and can be viewed at 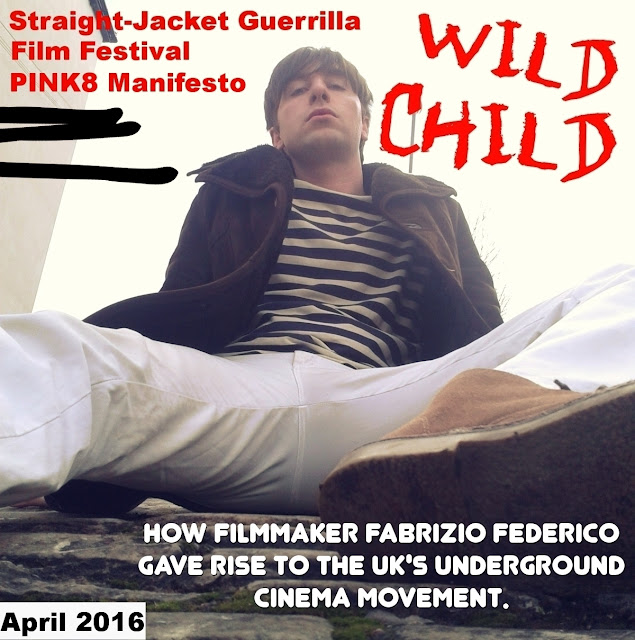