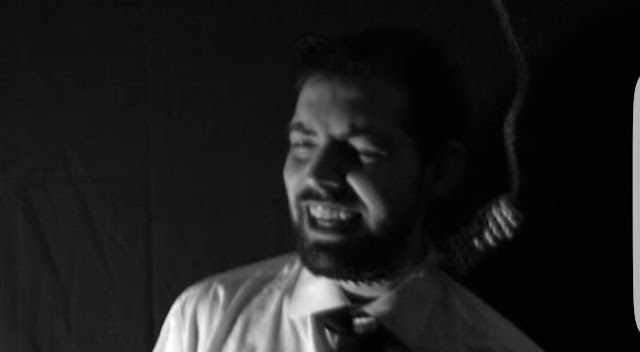 1. What does your film express about today's generation?
The desire for instant gratification, the need for more 'likes' on Facebook, Instagram, and Twitter, the constant fear of somehow being left behind unless you're in the lead, all of these things are convincing today's social media-led generation that 'life's too long', and that everything has to happen NOW. Our film highlights the inevitable result of such thinking, while cautioning that things can be different, if only we allow ourselves to believe it.

2. What social circumstances led you to make your new film?
This film was made out of a desire to create something very low-budget, almost as an antidote to the big-budget music videos that dominate the stagnant satellite music channels 24/7. Black and white was chosen, again, for the same reason. It's boldness reflects what we, the makers of the film, see as a challenge: to the prevailing commercial aesthetic, and to the idea that everything has to be beautiful and bright.

3. What do you think about the PINK8 Manifesto and Punk Cinema?
The PINK8 manifesto liberates the filmmaker in that it asks only what is necessary to him or herself, rather than asking what is necessary to make the film a commercial success. Not everything has to be monetised in order to be seen as valid.

4. What's next for you?
I've writtten a magical realist animation feature script called 'The Girl Who Grew Shorter In Summer' that I'm currently in the process of seeking animators for. I also have a First World War musical script called 'War Of Love' that I'm trying to attract interest in. 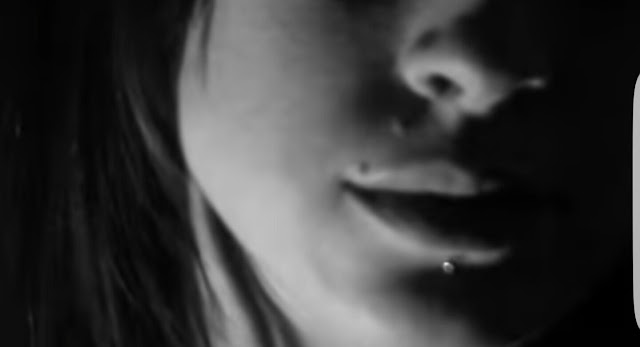