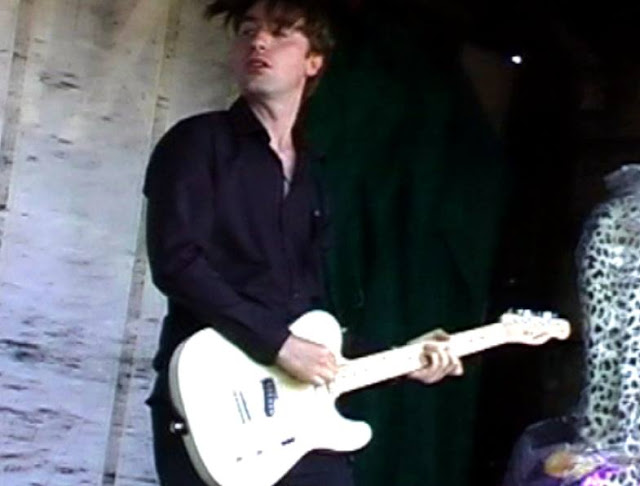 He's a bit of an enigma, filmmaker Fabrizio Federico (aka Jett Hollywood). Take this year, he's starred in two celebrated international underground films 'The Kingdom Of Shadows' & 'In Search Of The Exile' in which he exhibits his 'primal therapy' acting technique, suffering a nervous breakdown brought on by insomnia during the shoots, followed by back to back projects in state of the nation film 'Anarchy In The UK', made on the road as his Ziggy Stardust alter-ego Jett Hollywood. The film has followed cancellations in certain movie theaters do to disputes over the film's content regarding cinema bodies.

''I just feel things are really building up after 2016, everything's about to explode, and Im not talking about Armageddon.''

His next project 'Loon' has been in pre-production, the movie has been filmed in shady locations through out the macabre country side of the Midlands. Including abandoned karate studios, ghost hunts, and at live vintage rock & roll shows. ''It's been a really confusing year, amusing with lots of happy accidents. I've got a really warped sense of humor about how a film come's together, you cast a spell and you watch it all come true. And the guitar playing has been a blast, just being able to go mad on stage, it's like setting a stick of dynamite alight, the anticipation washes over you before you blast off! Mixing cinema and rock & roll together is a lethal ritual.'' 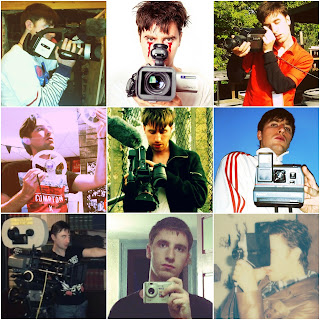 Federico's wigged out sense of style when it come's to cinema is quite scrappy. Storing graveyard soil inside his guitar case, pouring toothpaste on actors faces and his habit of improvising whole movies based on a chosen image puts him in a class of filmmakers (Lars Von Trier, Harmony Korine, Xavier Dolan, Werner Herzog) who see the process of making a film as one of the last true adventures in modern society.