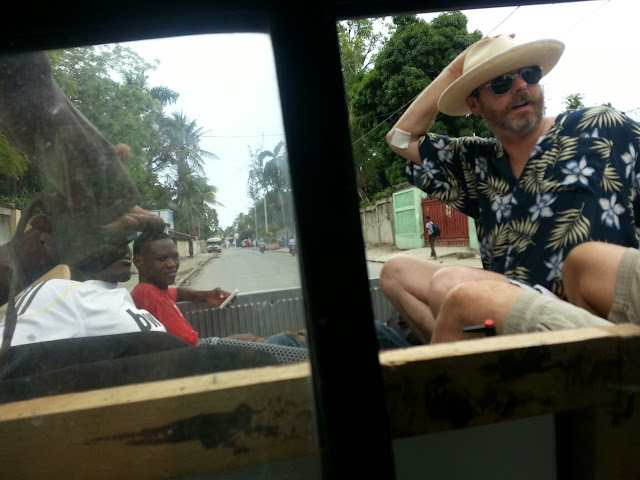 What does your film express about today’s generation?
The story is rather a timeless one - the film was adapted from a novel written in 1554 - and its theme is very much breathing.  Cheap grace and exploitation of the weak, unfortunately, are alive and well.  It's important to to keep that in the forefront; it's so easily forgotten or just put on a shelf to gather dust.

What social circumstances lead you to make your new film?
We were working in a very low income neighborhood and formed a film group.  This group wanted to make a feature and they liked the script; the themes of poverty, hunger, and, social mobility resonated.

What do you think about the PINK8 Manifesto & Punk Cinema?
Punk Cinema is where it's at.  Just go out and persevere and shoot it.  It's great and liberating, and more so, totally possible.

Whats next for you?
I am working with a colleague on a game show called Party Words that will be theater/art installation/film.  The premise is the distillation of complex thoughts into single party words, for instance, "groovy."  The piece will employ live and delayed on site cameras which will be  projected in the venue to create a floating purgatory. 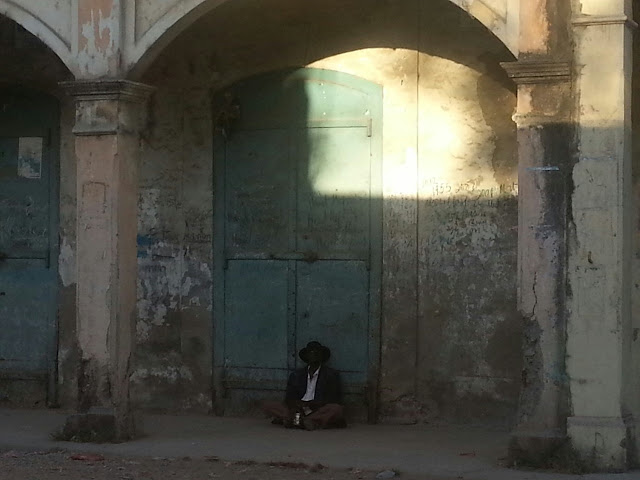