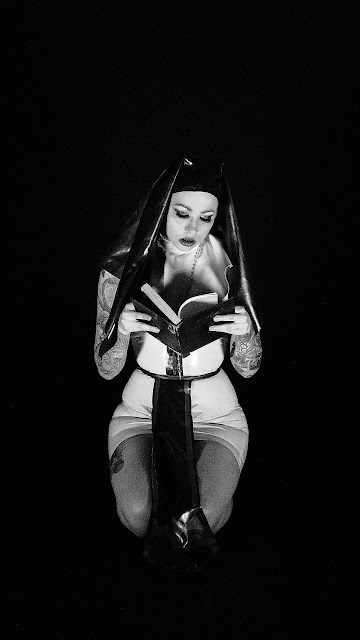 
What does your film express about today’s generation?
Today’s generation is doomed and is going to Hell! I was shooting the feature “Le Accelerator”, and this short is one scene from the movie. I believe in yesterday and shot it entirely on Super 8mm. www.leaccelerator.com
What social circumstances lead you to make your new film?
I was originally shooting a post traumatic horror movie in Detroit called “Detroit Rising”. One of the actors died, and the writer never finished the voice over, so I decided to put that one on hold and make a movie where I would do everything myself. Now, with “Le Accelerator” done, I have resurrected “Detroit Rising”, replacing the actor with Jim VanBebber of “Manson Family”-fame and the writer with Tim Dry (“Xtro”, “Return of the Jedi”).
What do you think about the PINK8 Manifesto & Punk Cinema?
It’s good! Rules are there to be broken, especially as cinema has deteriorated. Everything looks the same.
Whats next for you?
Finish the Detroit horror movie “Detroit Rising”, release “Le Accelerator” and shot the third instalment in my vampire saga “Vampiras Satanicas”. www.detroit-rising.com 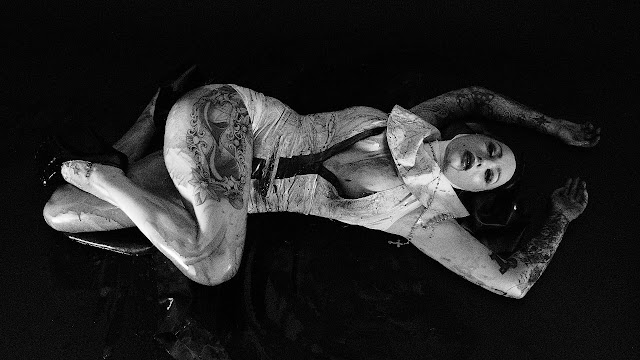