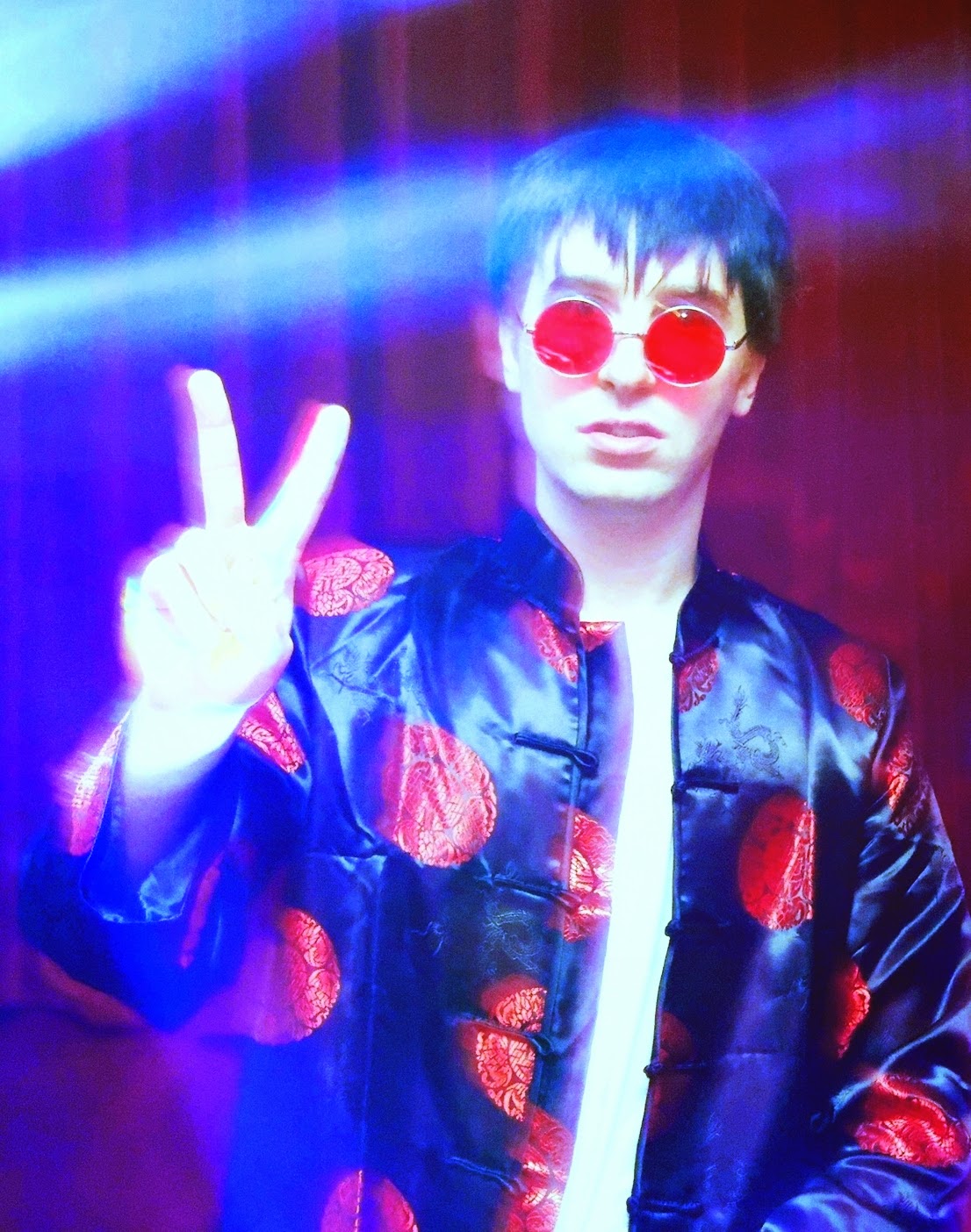 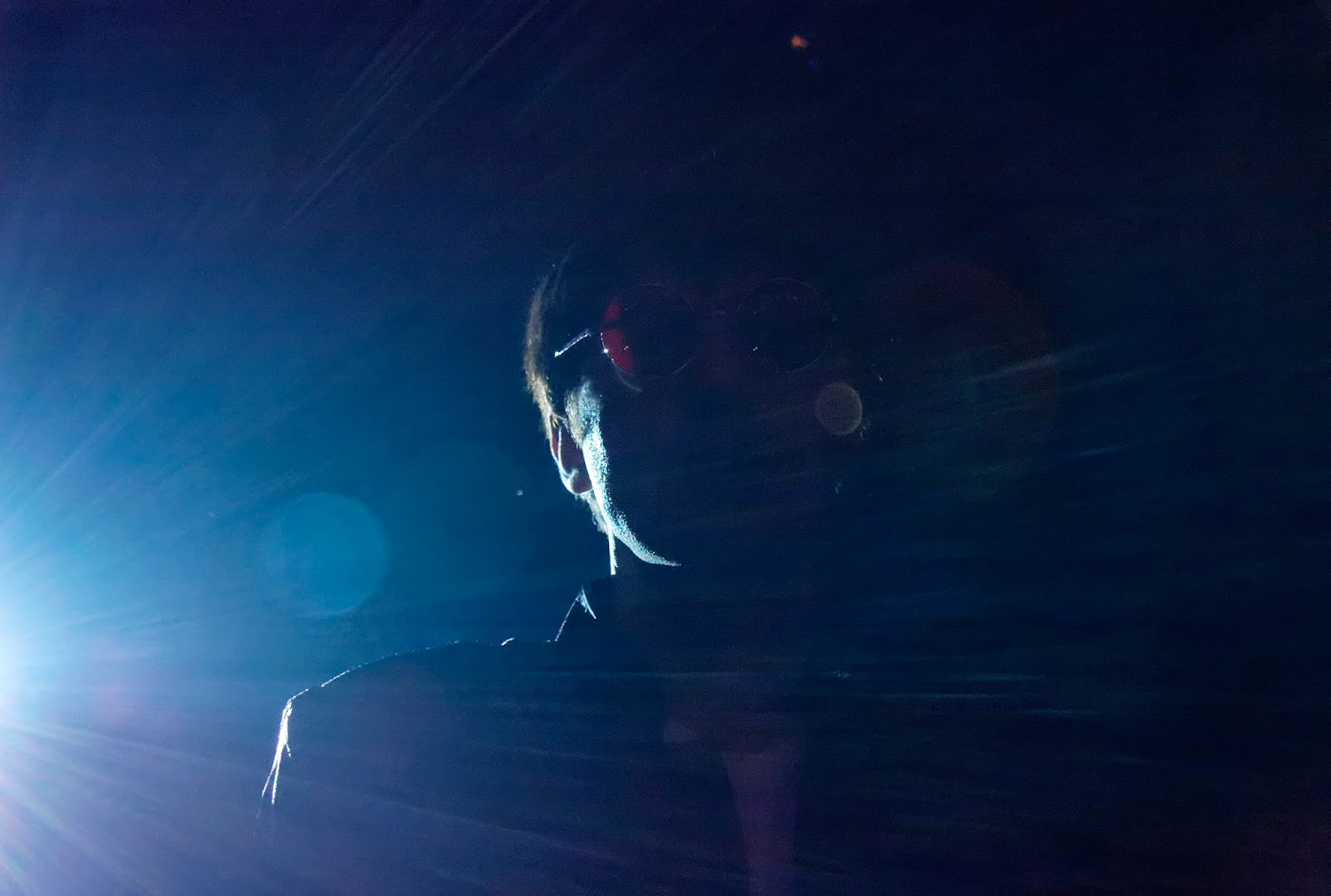 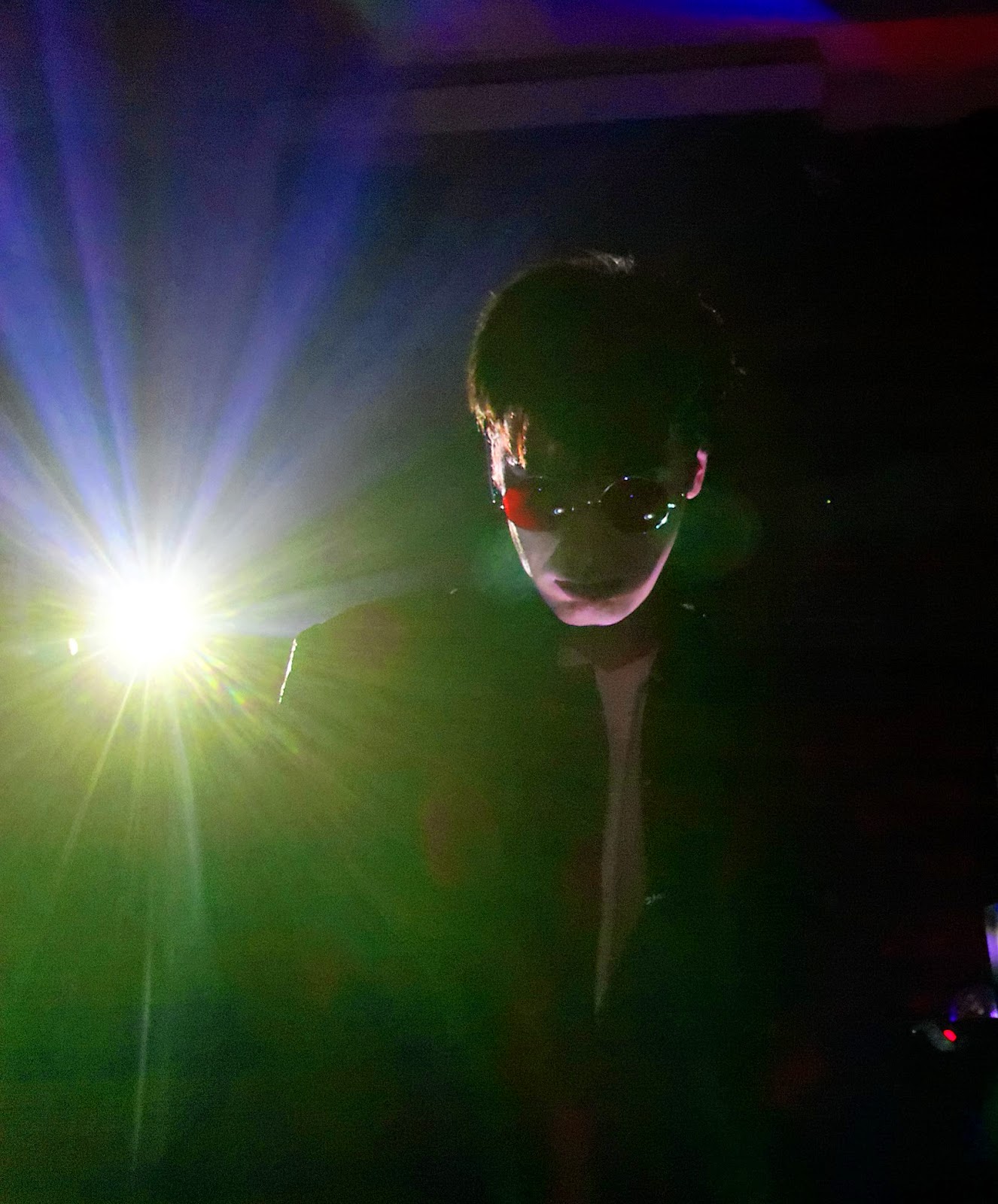 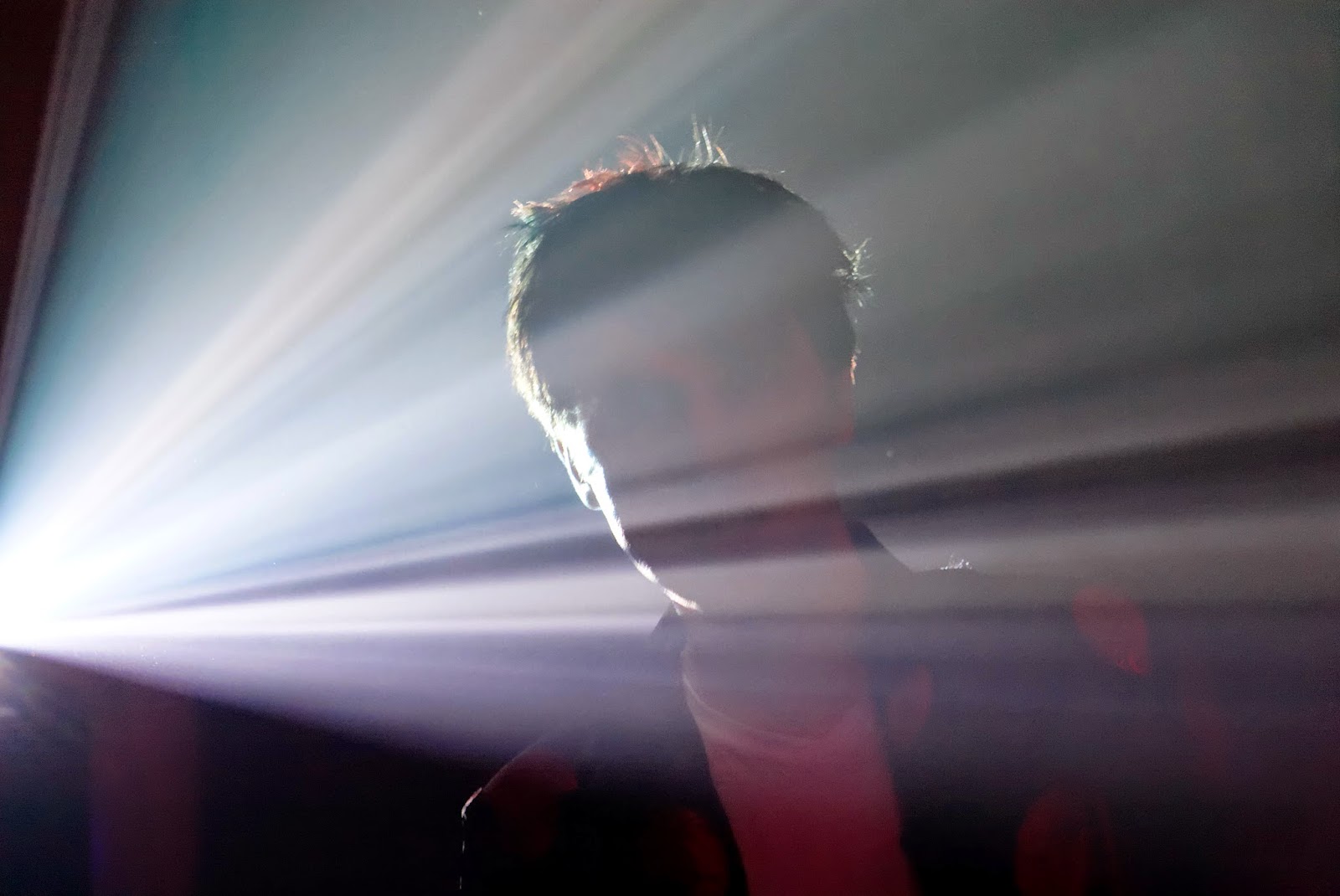 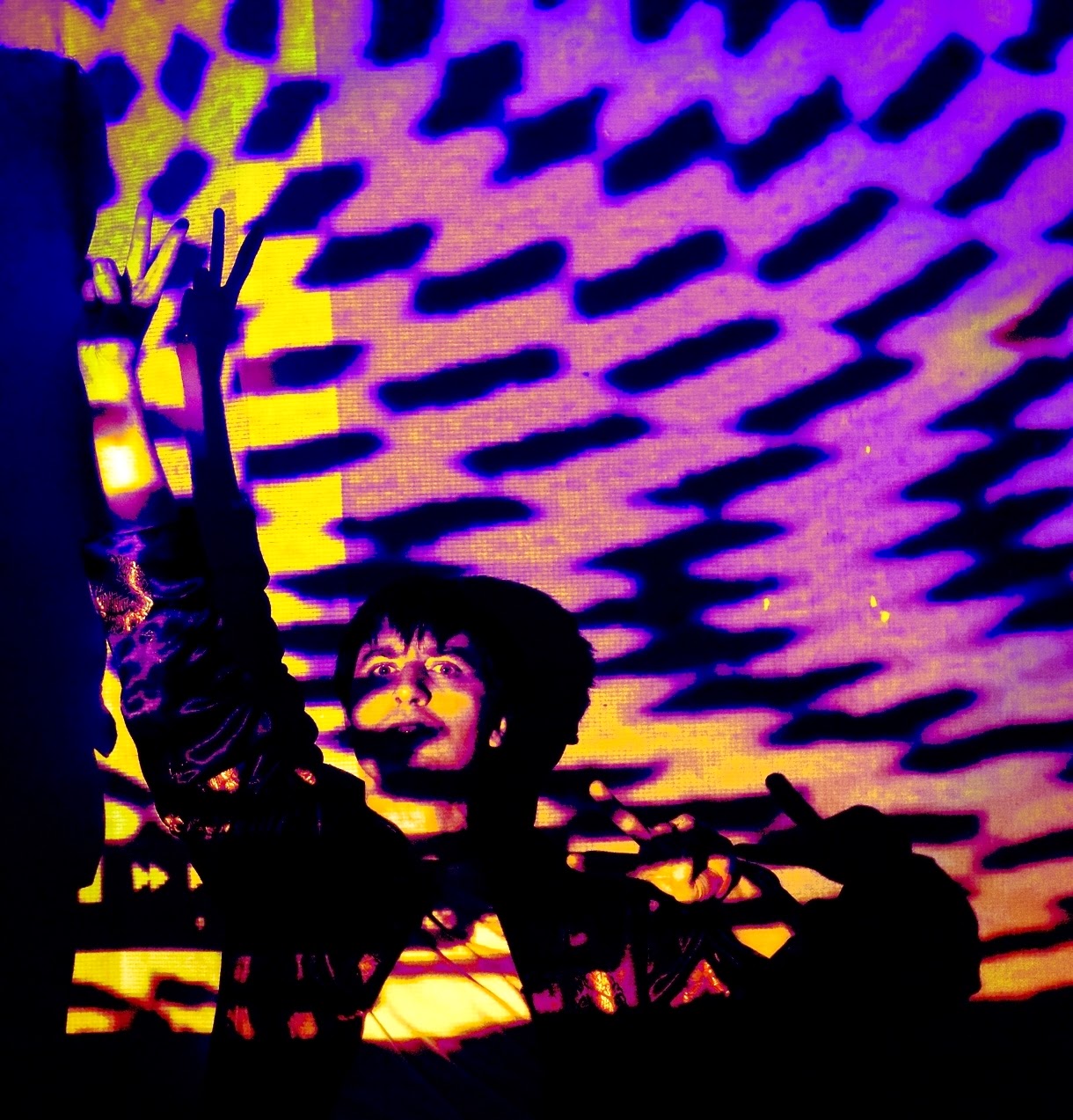 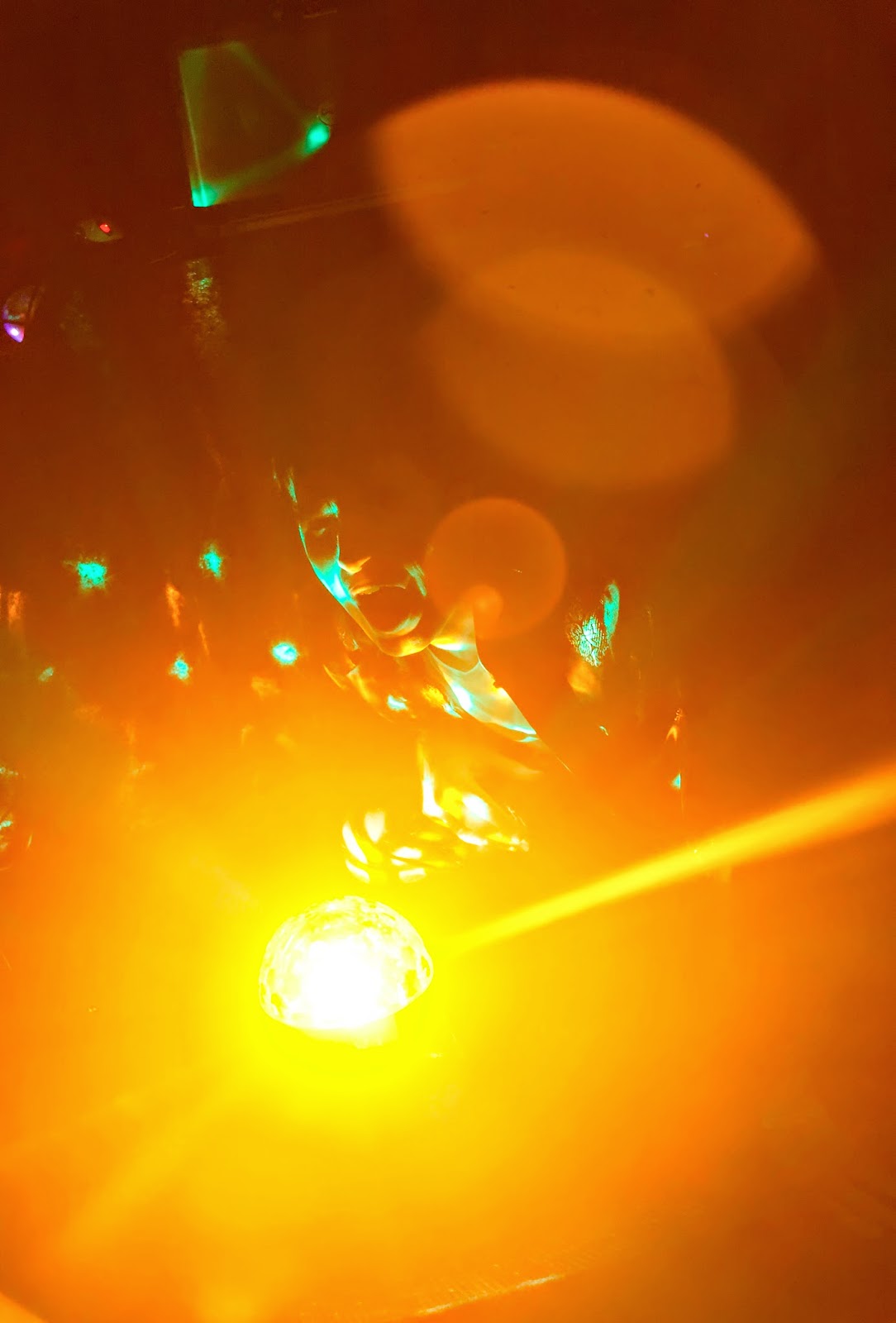 
Dive into a ‘Pop Symphony for Film’.

Composed of movements depicting a trip through a VHS tape into the banks of 21st century Mondo digital technology addiction, and the pregnant pause of the character's existence which leads to their inner stagnation.

With each scene depicting a personal quest for salvation, we follow a DJ shaman intent on oblivion through clubland, a desert drifter get's in touch with a purer world after escaping a violent cult.   An actor reminiscing about his deceased child’s stillbirth, and a nymphomaniac developing pregnancy addiction, these counteract segments involving lazy, disillusioned anarchists -  the homicidal preacher facing an existential crisis and a transfigured philosopher who’s descended into the madness of a demon psyche.

All are a springboard into hysteria by means of going through your private hell and making it to the other side reborn after witnessing a psycho-sexual ceremony involving ritual. 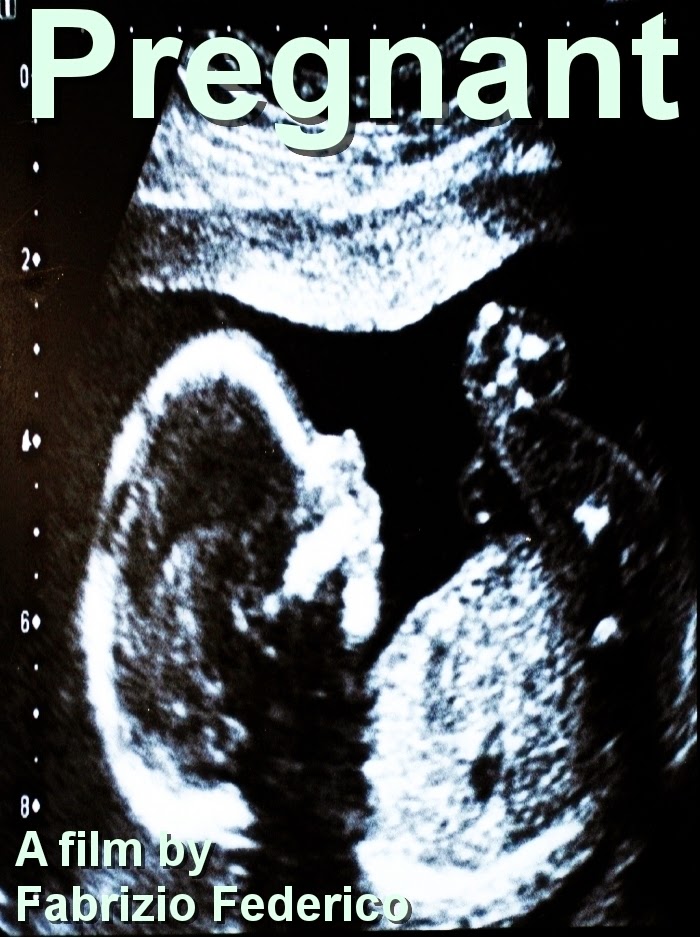 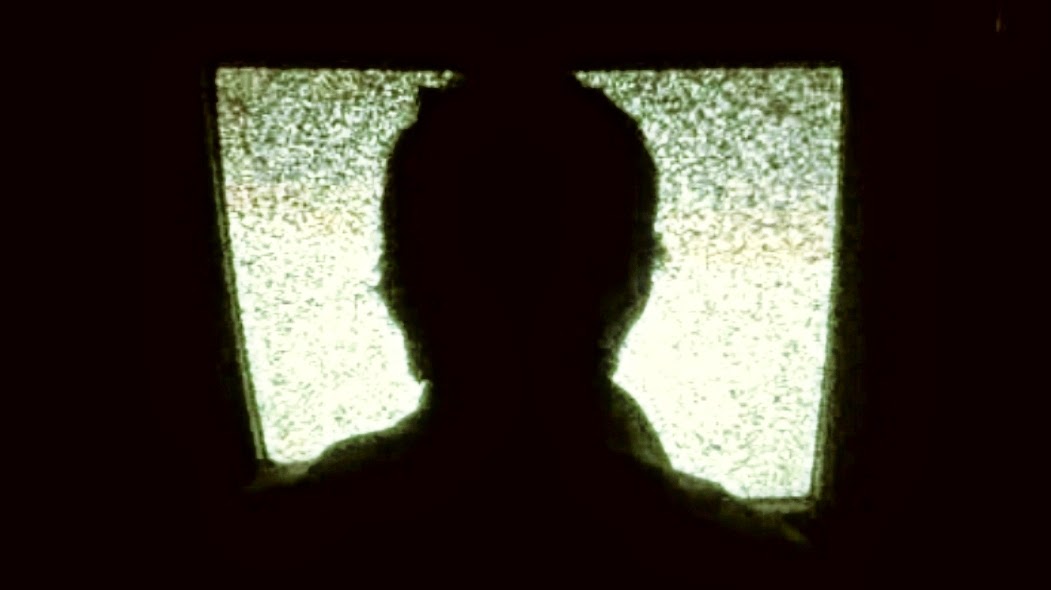 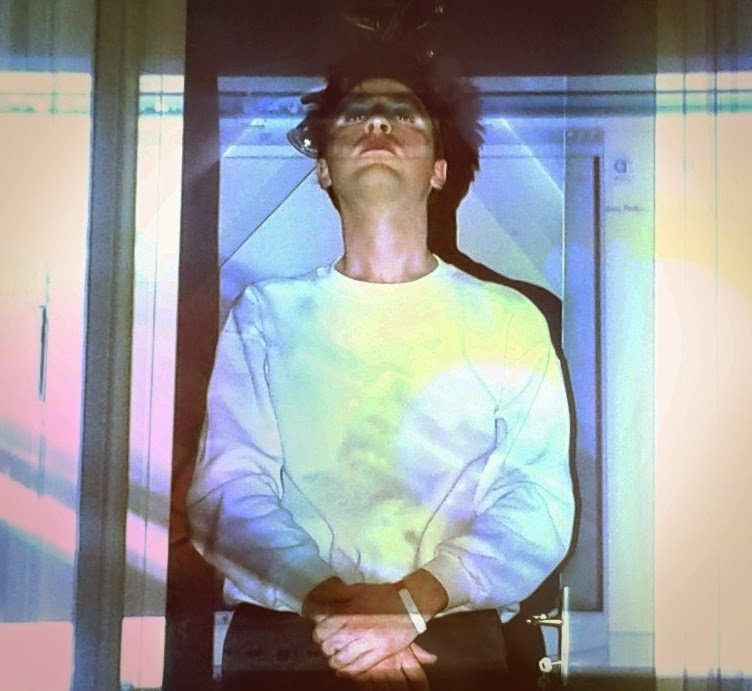 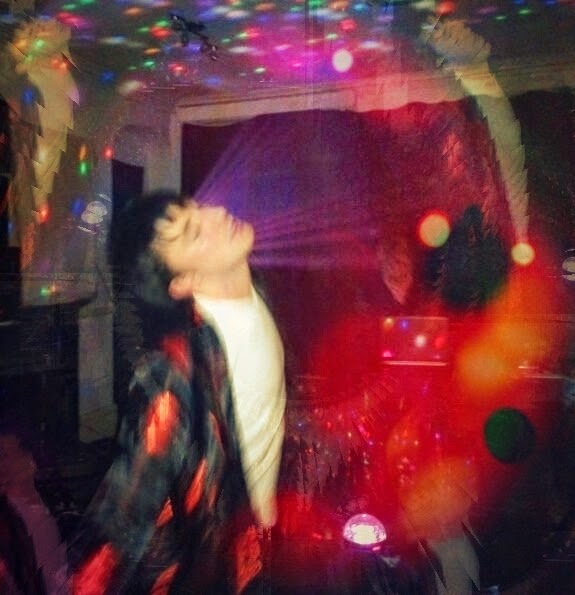 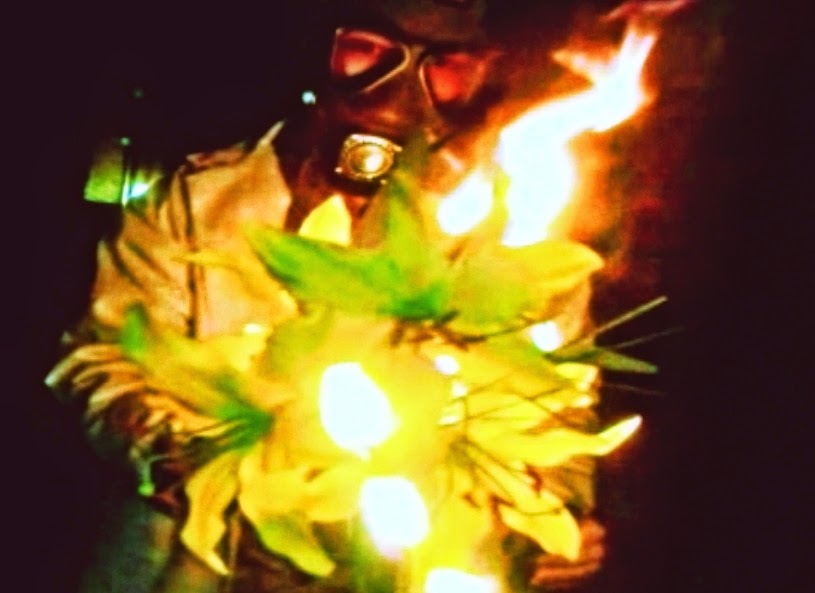 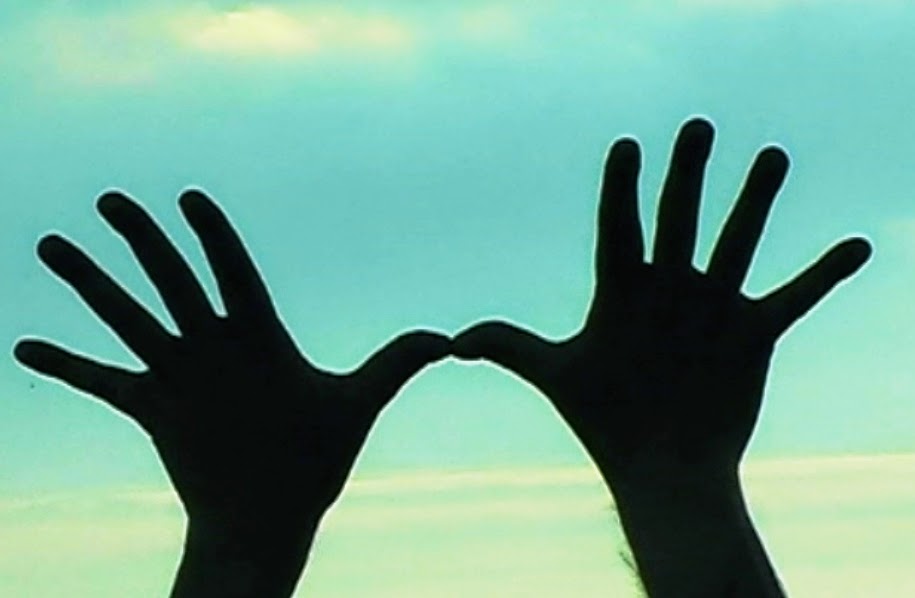 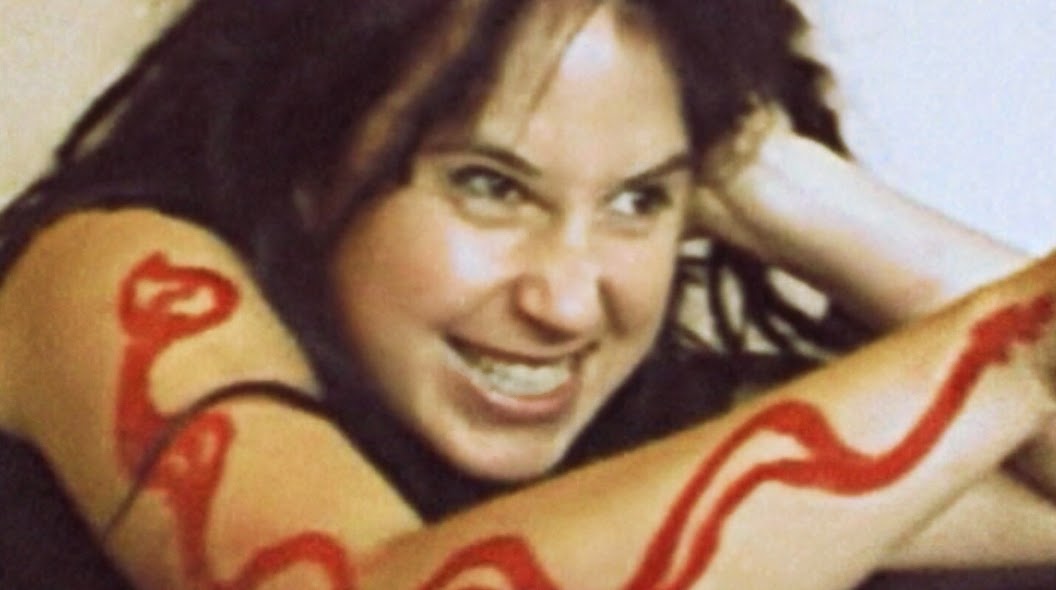 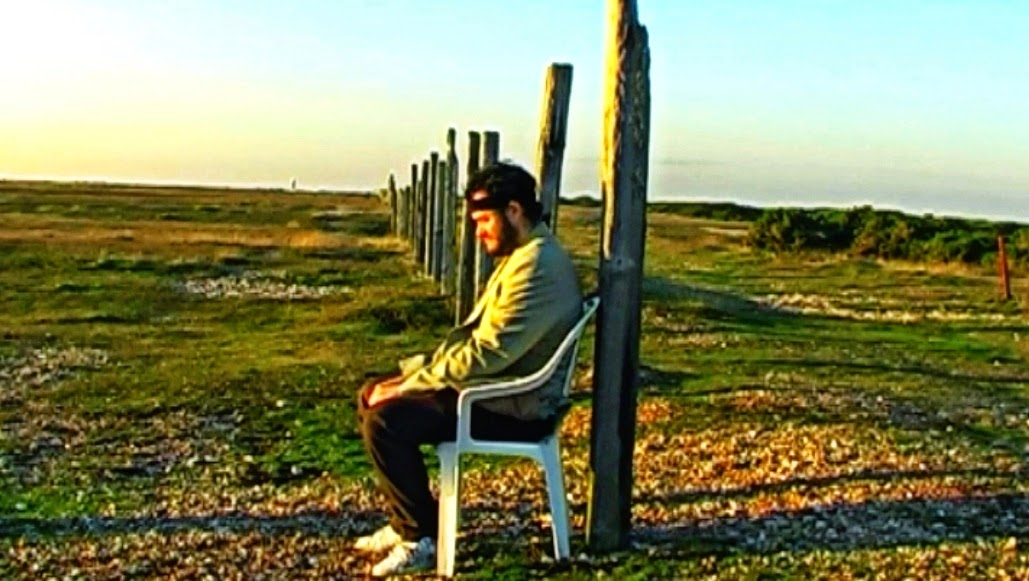 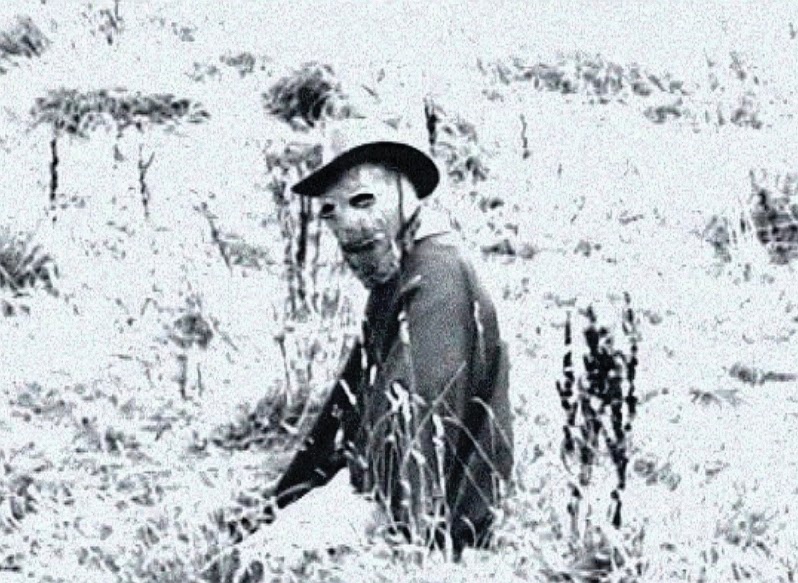 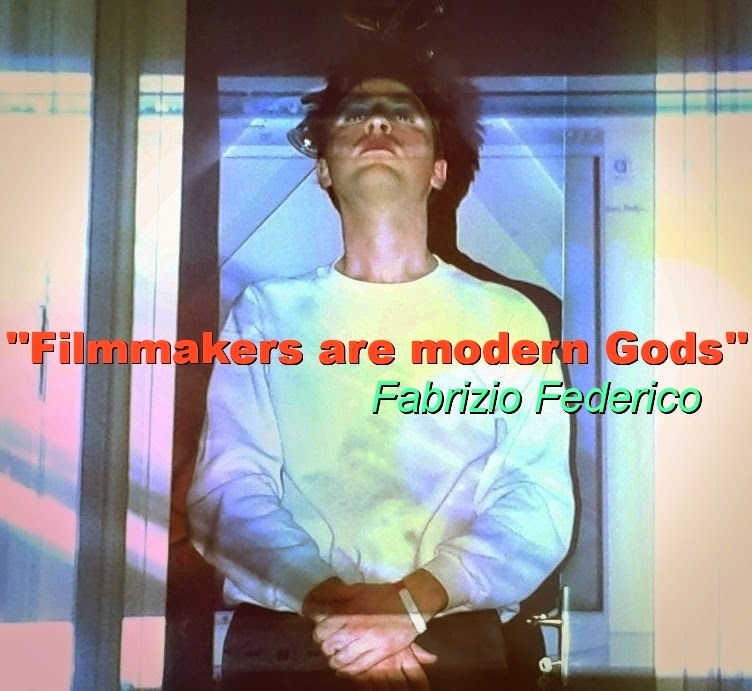 As an independent filmmaker how important is the accessibility of digital distribution for you? And what are the advantages of platforms such as Raindance Releasing who hold your feature, Black Biscuit?

It’s the highest thing that a film director could wish for,  if only we prayed for it sooner, the flood gates have been opened up and cinema is turning into a mad house, filmmakers can make any type of film they want. I’ll never make mainstream films that are tailored for boring cinema chains like Showcase. Raindance embraces alternative cinema more than a lot of other film festivals. Its what Sundance should have become, everything doesn’t have to be professional or even cohesive to make sense and they understand that. The advantages are you get to lease your film out to distributors and keep things simple, I have a 2 year fair and honest licensing deal with Raindance, it’s not even about the money anymore because if your film becomes a hit in the mainstream market everyone involved in the films production is going to get ripped off anyway, also filmmakers get to focus on a pure aesthetic without having to make cuts for the censors. 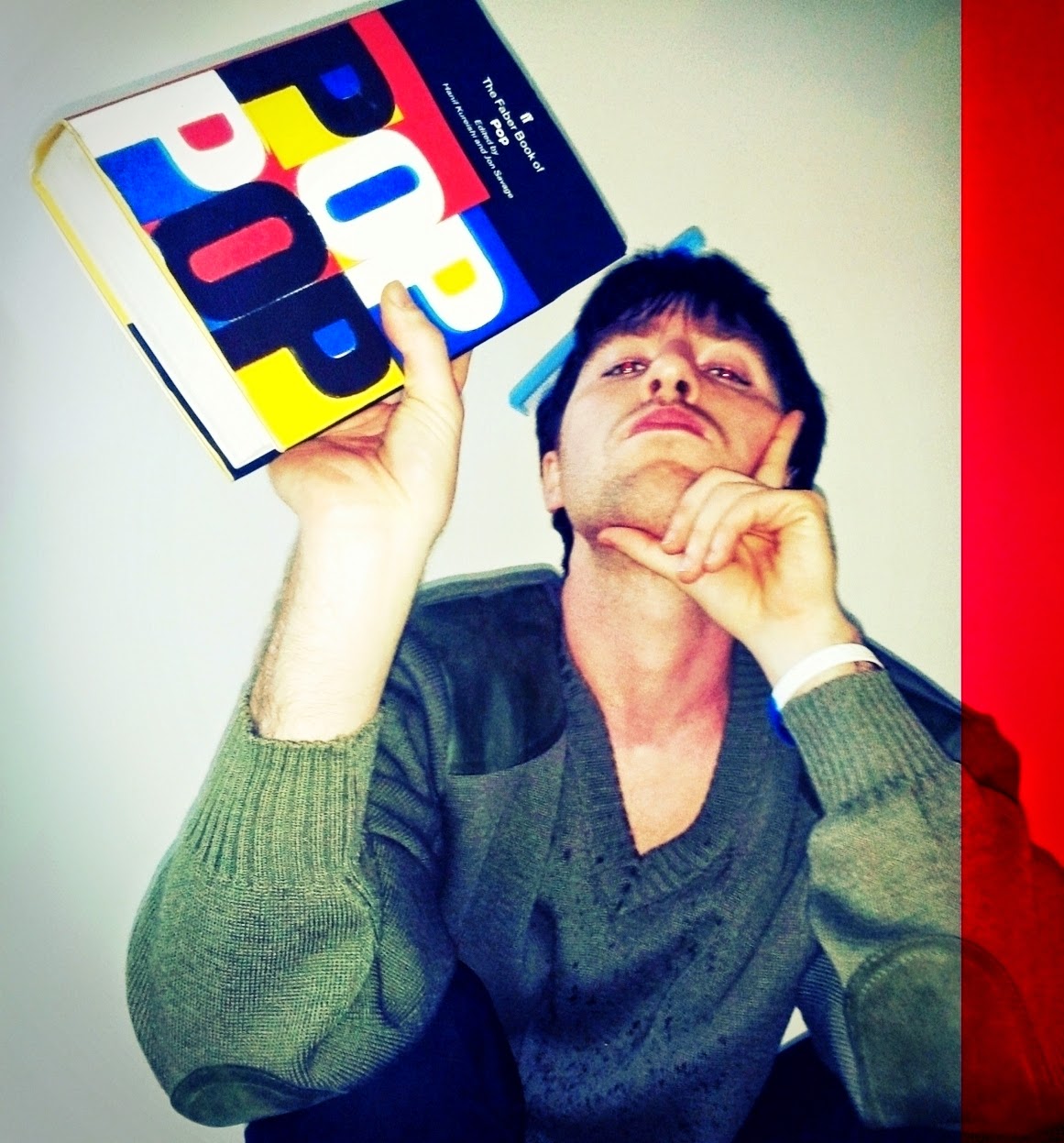 2.      I am aware that your feature is also available for free viewing via youtube, why did you opt to put it online in this way?

It was free on YouTube for a few years and from there it built up an audience and now I want to experience the support of like minded people, before I had more time to concentrate on doing everything. I had filmmakers like Lars von Trier, Jonathan Caouette, Bruce LaBruce and Nick Zedd support the film and it developed this DIY Punk audience, the idea that anyone can make a feature film out of everyday life, scripts are such a drain you miss out on so much spontaneity, Im free spirited, I’ll improvise entire films based around different years. For my next feature called Pregnant Im going to concentrate having the film shown in South Korea, Im surprised the internet hasn’t been banned sometimes. Put your work online for a worldwide audience and lets put corporations who monopolize the film industry out of business.

3.      With the growth of VOD platforms as well as digital distribution the advantage has been that more filmmakers are able to showcase their work to a wider audience, but in relation to this there seems to be the worry that traditional cinema viewing will go in decline. Do you think that is a possibility?

Yes and it’s about time I don’t see it as a worry, films should be shown everywhere, the group Exploding Cinema screen films under bridges and others have been screened in insane asylums and homeless shelters. People are going to want to get together, it’s a long story. A lot of peoples TV screens are almost as big as a movie theatre screen anyway these days, people will just have to get up and organize their own events instead of sitting around if they miss the old movie experience so much, I wish there were more car drive-in movie theatres, they were a good idea, and it’s smoother to get off with your date in a car.

4.      For independent filmmakers as yourself what is the aim when distributing a film, is having your feature on a big screen the mission or has that changed?

It hasn’t changed for everybody because some people still really want to see their film on a big screen, which is for some filmmakers, my movies work better in small groups, either with tiger blood or poetic misfits looking to see the world scrambled. For me the occasion or happening is more important that just showing my films on any generic big screen. At the moment Im organizing Black Biscuit to be screened at my Psychedelic Pussycat club night in Nottingham on April 25th at the Chameleon. My aim is to turn on and tune in every country through the black market door especially in places like Iran.

5.      Finally, who are the audiences you aim to attract to your work?

People with an open mind who are looking for movies that challenge them, movies such as Performance, The Brown Bunny, Trash Humpers, Being John Malkovich, or Alps. I see cinema as alchemy. Something where you should walk away after a screening feeling melted and altered. 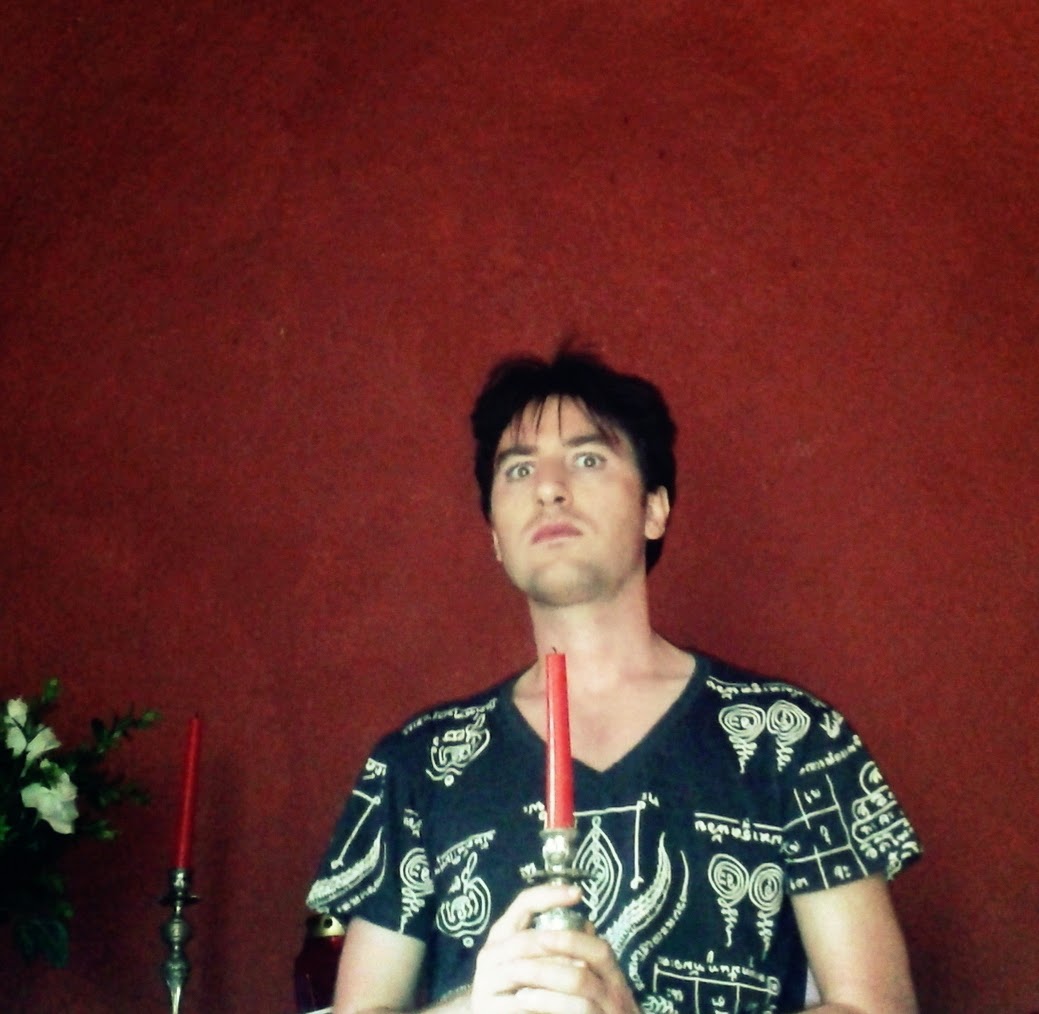