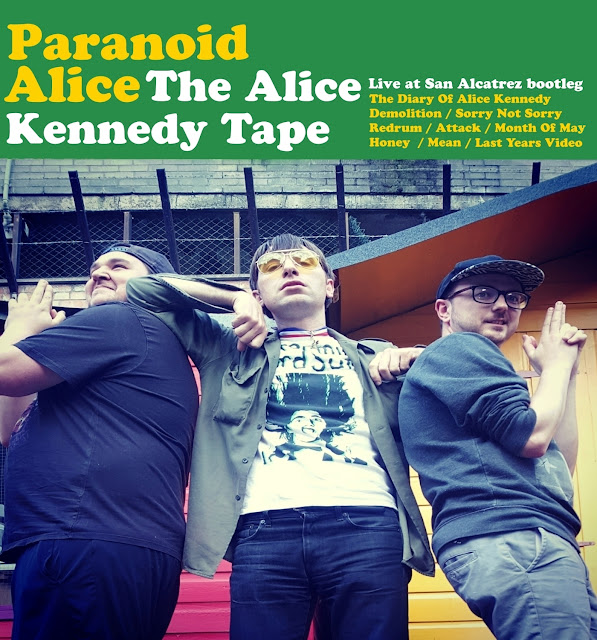 A bootleg of the rock band Paranoid Alice called 'The Alice Kennedy Tape' (Live at San Alcatrez) has surfaced online resplendent in a Beach Boys 'Pet Sounds' album cover tribute. Many bands throughout the years have paid respect to this 1966 masterpiece and it's cover art, including the notorious criminal Charles Manson, who even wrote a song for the Beach Boys.
Paranoid Alice are featured here in a different light. ''We recorded it how Nirvana did MTV Unplugged in New York. We're usually a hundred times louder so it was a curious twilight experiment''. 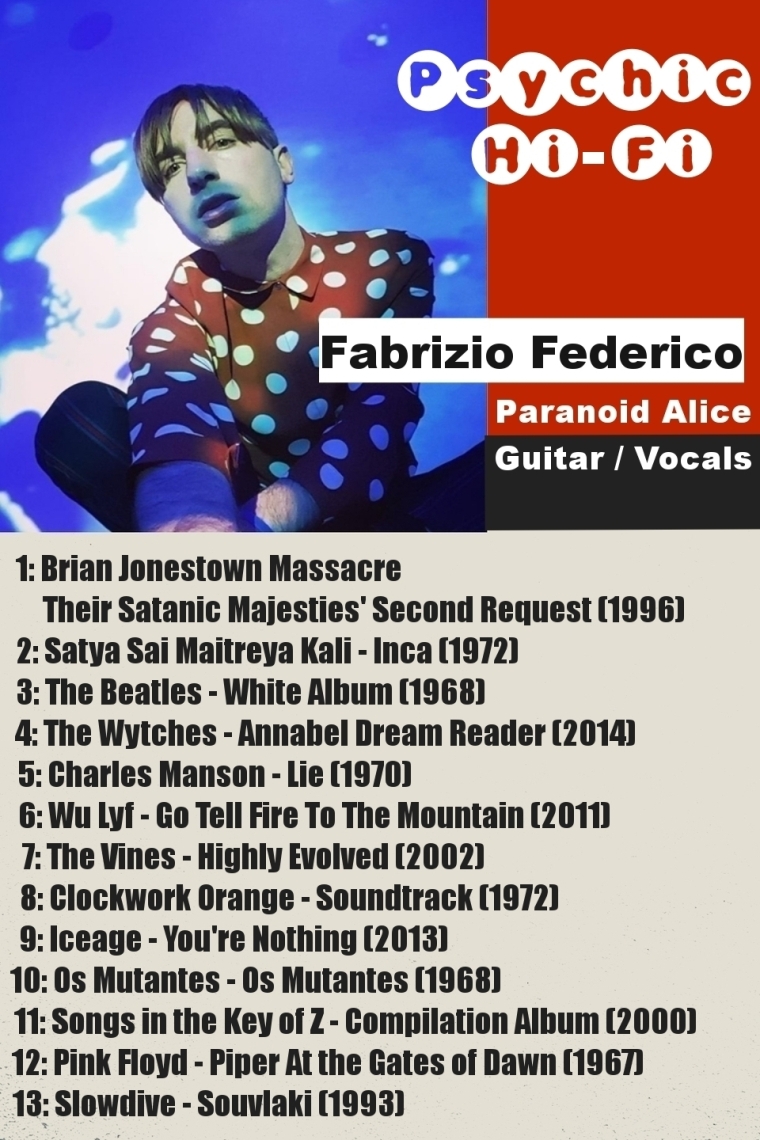