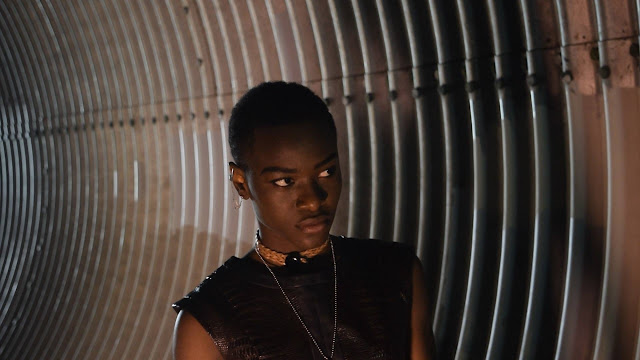 
What does your film Night Of The Shadow People express about today’s generation?
The film takes place in another reality on another planet. As do today's generation.


What social circumstances lead you to make your new film?
Night of the Shadow People is my first attempt at a live action film that resides within an entirely made up world. It's actually about childhood trauma and the difference between avoiding things and using escapism to solve your problems and confronting your fears and solving problems. All the characters are different aspects of a single struggle. This is all placed within a fantasy sci-fi world of robots, wizards, monsters, heroes and villains.

What do you think about the PINK8 Manifesto & Punk Cinema?
At quick glance of this manifesto, the the spirit of what I believe in is in there, I think however there are too many rules and it isn't very punk. Do what you damn well want instead of subscribing to some kind of manifesto written by someone else. If you went to film school, make a movie, if you wanna make a movie, make a movie, if you want people off the street get them, if you want someone who considers them self an actor get them.. Make it any fucking length you want. Everything is valid, acceptance is the key, not grunge elitism. Sometimes I make movies following every point of that manifesto, and sometimes I don't. Who gives a fuck. as long as you are telling people your story or or message or whatever.


Whats next for you?
I'm completing a slasher film series that was started in 1981 by my brother. It is a 10 part horror series and he completed part 10 in 1993. The problem is he never made part 9. So that's what I am doing this summer. 24 years later this whole twisted saga about a guy and his Teddy bear who kill people is going to be completed.Lots of blood. 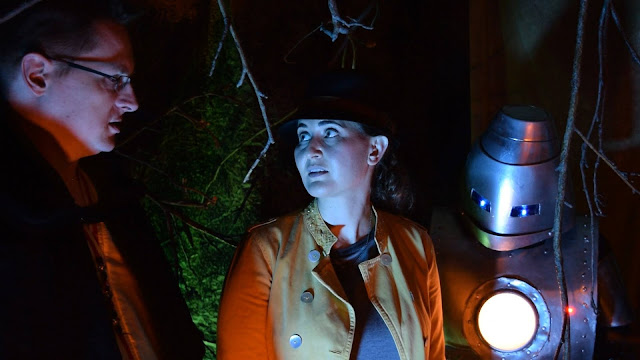