CHILDREN OF THE DAMNED - The Story of LOON 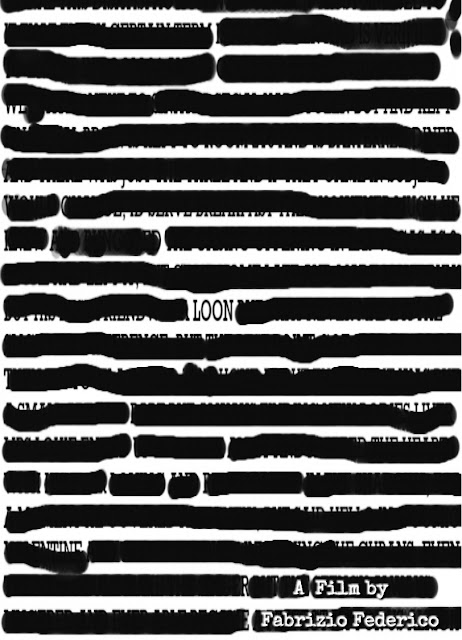 The flower children in this film are young rotten, racist & rude.

At the core of the film LOON lies a folie à deux relationship between two cousins, 16 year old Charlie Sheen (who wishes to be called 'Keith' - but nobody ever calls him) and his poison minded 18 year old cousin Georgia Sheen; who's aggressive, cunning, sexual personality has hypnotised her younger cousin into doing anything.

''I wanted the film to reflect a prescription medication weekend, it's shook up in a black & white salad bowl''.
Fabrizio Federico 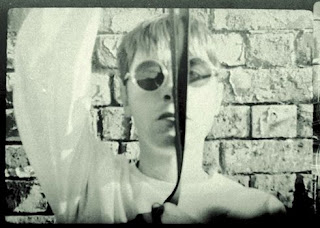 Charlie is on prescription medication (you decide what his diagnosis is) and his mother (a serial killer obsessed twin) is his gate keeper. He is a walking ball of karma. Surrounded by his twisted family (the whole street is populated by the Sheen family) Charlie's behavior is becoming darker.

Charlie is dumb, so dumb in fact that it fools people.
He has become obsessed with learning how to play the drums and to mirror his mod teen idol Keith Moon, one of the wildest drummers of the 60's and who's generation experimented with the unraveling of social and conventional modes.

An experimental melodrama with presidential assassination bulletins, Charlie is a kleptomaniac and a compulsive liar living in an incestuous tight knit family who have created a pillow world for him to sink deeper into his lifestyle. Light, love and protection are missing in both their worlds.
While unemployed his loner life is largely based on crime, daydreaming and pleasing Georgia's superior superwoman Nietzsche mind. 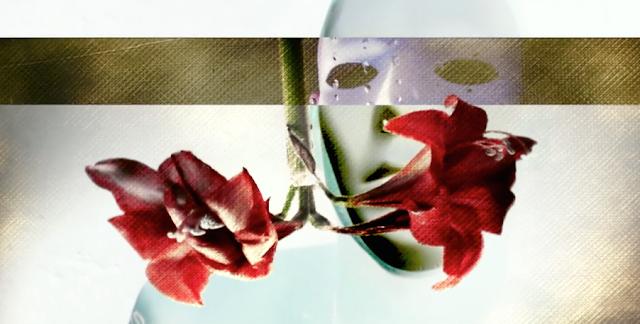 
What does your film Peacock express about today’s generation?
That they are desperately searching for definition. The Artist for his Muse. We are a blank and lost generation with too much empty hope.

What social circumstances lead you to make your new film?
I broke up with my ex before the start of the film after she tried stabbing me during a nervous breakdown. She was my Muse and after losing her, especially with a threat to my life, I realized I needed to document my experience. I spent two months editing with barely any sleep. Started hallucinating, but made it through.

What do you think about the PINK8 Manifesto & Punk Cinema?
Punk Cinema is what we need more of. Hollywood is a shit storm that, with any hope, will come crashing down on itself like a diseased temple.

Whats next for you?
I'm opening my own gallery in Irving where I will be featuring my kinky photography work. I'm also working on a documentary about the Trans experience. 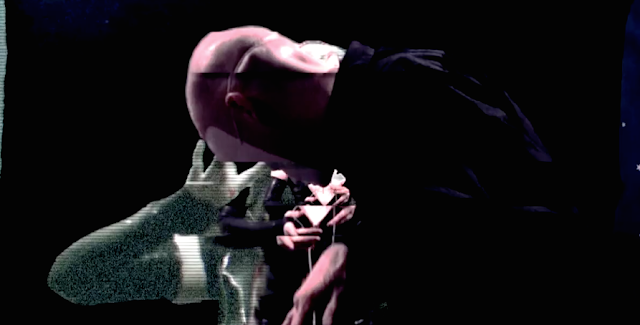 THE FILM FESTIVAL OF THE FUTURE 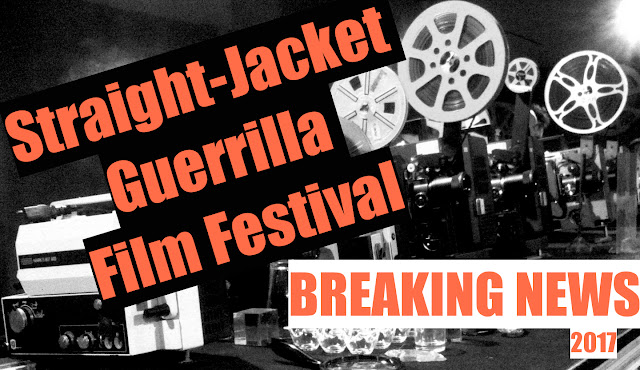 THE FUTURE OF CINEMA now lives on YouTube & Vimeo.

Over the past decade cinema tickets have taken an enormous dive in sales, some say the cinema industry has now become what the music industry has been for a while, dead.
Forget about the ODEON, Showcase & Picture House, because cinema has now moved to the INTERNET.
Known or Unknown, but whats SO good about all this, is that it's now FREE, and no longer in the hands of the corporations. 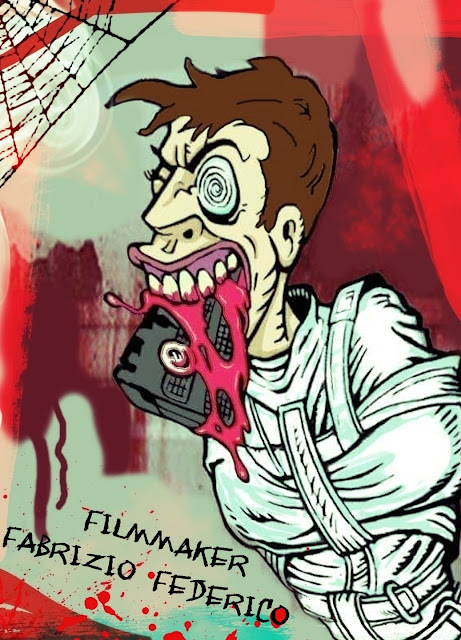 The STRAIGHT-JACKET Guerrilla Film Festival wants to show you the films that surround this new age, which you're lucky to be alive for.
A surrealistic world of the FOOD FIGHT that is life **innovative moving image that contributes to the creative nut inside you**
But from a film festival perspective - Why only screen the films for one day at a corner cinema house for 50 people, when you can share your film with the whole wide world live online to a billion people!

A courageous voice for mind-expanding visuals plus to show the liberated rebel at the peak of their eureka moment. No film must go left or right, but ZIGZAG.

Whats great about this festival is it supports dangerous cinema from across the globe. Psychedelic eyes & film anarchy endorsed by the individual not the follower in developing a path for future innovators.
The gift of anti-beauty as the new beauty, not concerned about curing your madness but WELCOMING it. 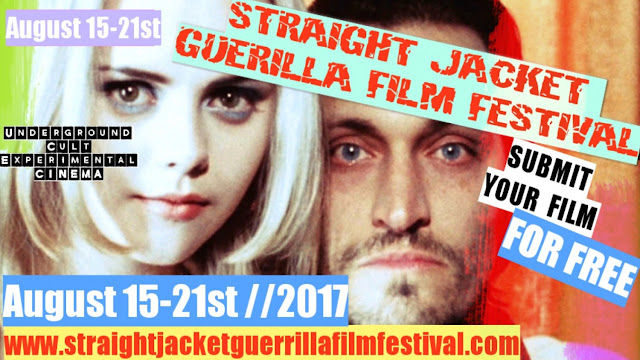 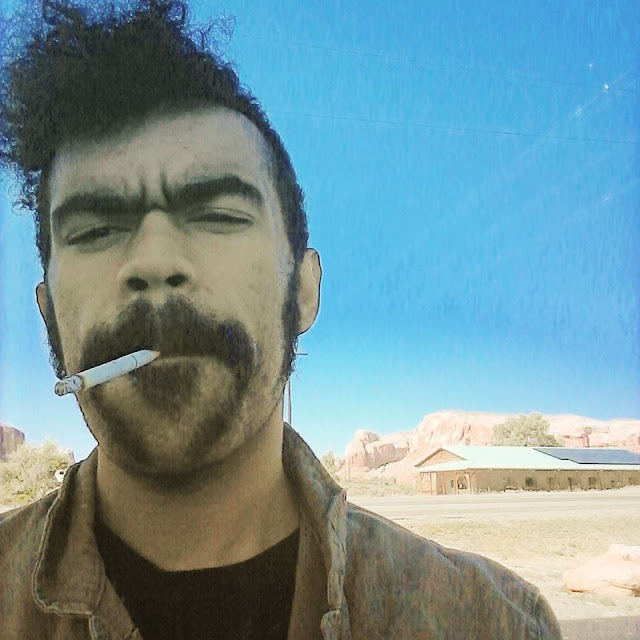 What does your film express about today’s generation?
Our film is kind of poking fun at the alienation of our generation. We're all poor and just doing the best with what we got, the side hustle generation!

What social circumstances lead you to make your new film?
Working with homeless and traveling artists as well as throwing house shows and other under the radar events in Phoenix and Tempe helped shape this project. The increased police presence has forced those in the art scene here to work in a more close knit way. We got away with a lot of shit for a while though, and encourage more people to do the same ;)

What do you think about the PINK8 Manifesto & Punk Cinema?
I dig the Pink8 Manifesto, and I think rebel cinema is the way forward. Hollywood tells the same boring stories over and over, and America fucking sucks anyway. Most of the people here read at a sixth grade level or lower. It's up to the creative's to keep the world provocative and interesting.