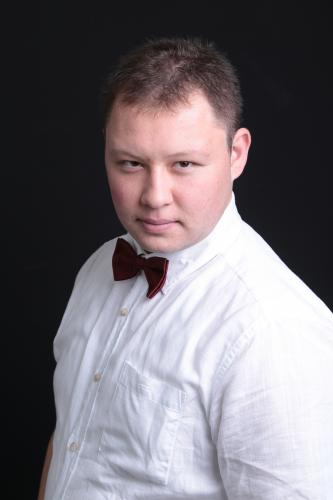 *How did you get into making films?
I studied Film production management.

*What inspired you to make your movie?
To reveal the optimism that exists in every bad person

*How has your style evolved?
By observing

*Tell us any strange or funny stories while making the film?
I was attacked by a dog while I was making the film. the drone and generator broke down. the friend who played the doctor, he had an accident. plato is sealed. my supplies have been confiscated. the police raided it. my expenses have doubled. I fired her for not doing what I said. I was hallucinating for 3 days in the morning for sleepless shots. the friend who made the visual effect died in an attack. while writing the film, leg search poured hot tea. etc.

*The Misrule Film Movement & Pink8 manifesto bring what to mind?
One day, every person will shed the stones on their skirts.

*What can we expect from your next film?
Crying. because there are situations where every person can't throw it in and say it.I'll tell you about the love of two cancers that are unique to these situations. so we'll know the importance of fighting.