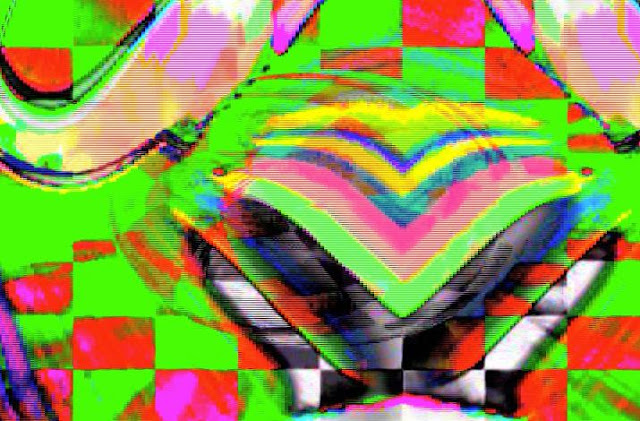 What does your film express about today's generation?
Nigga Booty Nights is about how  stereotype is more important than race and how the unborn stereotype is getting recognized for modern day slavery.


What social circumstances lead you to make your new film?

When I first saw the propaganda film behind the American holocaust I thought my life was over so I thought why not challenge my belief systems by making a film in the after math of this depression.


What do you think about the PINK8 Manifesto & Punk Cinema?

I think its the perfect movement for unhealthy films, junk film, anti art art film and revolutionary for guerrilla DIY film makers all around the world.

Whats next for you?
I’m going to focus on my completing my screenplays  and work on my music.