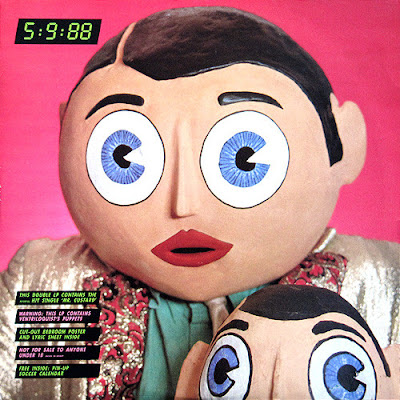 This album is a comedic masterpiece of storytelling, bitter disagreements, mixed with incredible pop songs and inevitably it's been compared to The Beatles 'White Album'. Opening up with The Robins Aren’t Bobbins, a tribute to Frank’s favourite football team, Altrincham FC, it's an anthemic heart-tugging anthem that rivals The Lightning Seeds '3 Lions'. Frank's debut LP features remarkably funny aggressive arguments between Frank & Little Frank interspersed with the songs. Musically, the sound has developed from the basic weirdness of the earlier recordings to feature a band playing oddball-drum and distorted guitars, and conceptually the story is a lot more casual, with Frank and Little Frank searching through tapes to put on the album, finding songs and sketches from his Radio Timperley and Frank’s World shows.

There’s a cover of Abba’s SOS by Little Frank and the Demon Axx Warriors from Oblivion, the glam rock stomp of Timperley Travelogue and the epic album closer Electricity, which actually reveals a genuine pop songwriting talent beneath all the strangeness.

There's also interviews with Patrick Moore, Nicholas Parsons and Ian McCaskill. There’s a multi-track distraction that sees Frank and Little Frank heading into space before heading back down to Earth to deal with money debts, visits from Mr Emerson Lake, disastrous babysitting for Mrs Merton and visits to football matches (cue 6 All Time Great Footballing Chants). There are also also surreal sketches like The Squid is Correct, Pirates, First Puppet on the Moon which reveals the complicated relationship of Little Frank & Little Buzz Aldrin about colonising the moon for Timperley, which eventually drives Frank to violence in the studio shed. 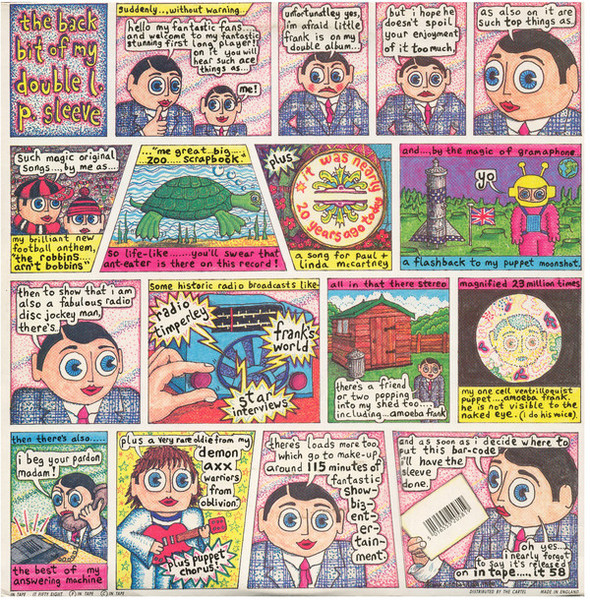 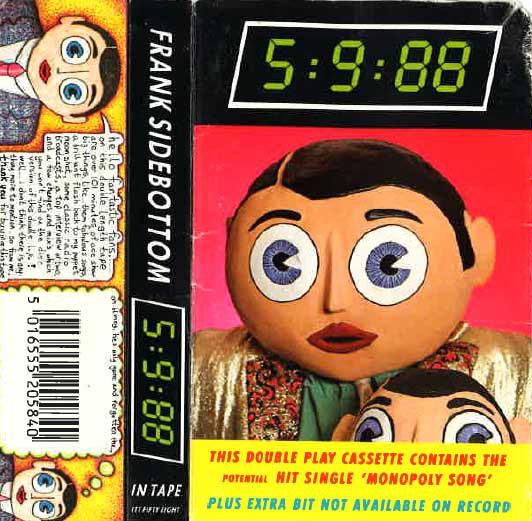 Recorded in my shed and kitchen
Hello fantastic fans.....on this double length tape are over 101 minutes of ace show biz things like...them fabulous songs, a brilliant flashback to my puppet moonshot, some classic radio broadcasts, a top interview or two, and a few changes and mixes which you won't find on the disc version of this double LP! Well...I don't think there's any more to mention...so from me THANK YOU for buying this tape. 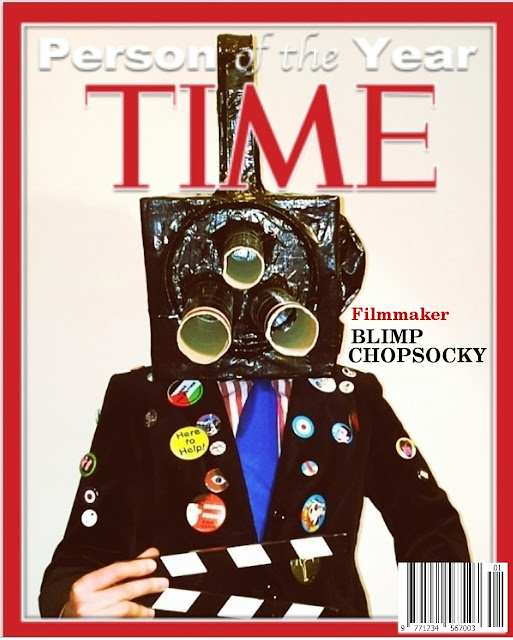