WE NEED TO TALK ABOUT CHARLIE: 'LOON' the making of a serial killer. 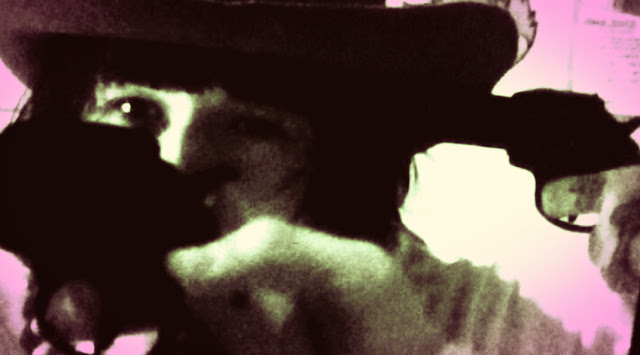 Be weary of how your children grow up. The psychology that goes into the making of a serial killer will always be complicated but what happens when two people whom should never meet cross paths?
17-year-old Charlie and his cousin Georgia lead a desolate life in a small town in the UK.

Even at a young age, life does not offer any prospects for the young people in LOON and we witness the transformation of two emotional, disillusioned, soulless characters become another case of 'folie a deaux'.
History is littered with such cases, most famously:

Films such as Natural Born Killers and We Need To Talk About Kevin have addressed the issue that goes into the making of a murderer. The beauty of Loon is that it takes the primal experimental side Natural Born Killers and the poetic stillness of We Need To Talk About Kevin and transfuses them together.
In LOON you witness the family environment, even by how the NHS is responsible for encouraging the parents to judge their children and label them under the umbrella of a medical condition. But mix it with delusions of grandeur, unrequited love and a lunatic streak, what you get is a ticking time bomb.

The backdrop of the movie is the state of the nation's minefield that is Brexit, and you feel the seething racism, homophobia and hate of the British working class towards the EU. The film is nonlinear and multilayered by an improvised Cinema Verite style, it is an excellent example of what can be accomplished by an obscure film company (in this case Ants Productions) working with a micro-budget, but using enormous flair and imagination by filming with non-actors and amongst crowds, such as the settings of Dismaland and the unsettling paranormal investigation and Oija board games in a haunted elementary school.

Charlie brings to mind lone killers who one day snap and go on an uncontrollable rampage such as Charles Whitman, Mark Chapman and Jodie Foster's stalker John Hinckley Jr. A person can change his home, religion and passion but not his family. What this film understands is the root of what creates a serial killer. The invisible puppet master from your past trauma, pulling the strings that creates new tragedy.

LOON will be release on Halloween, October 31th internationally.http://fabriziofederico.co.uk/ 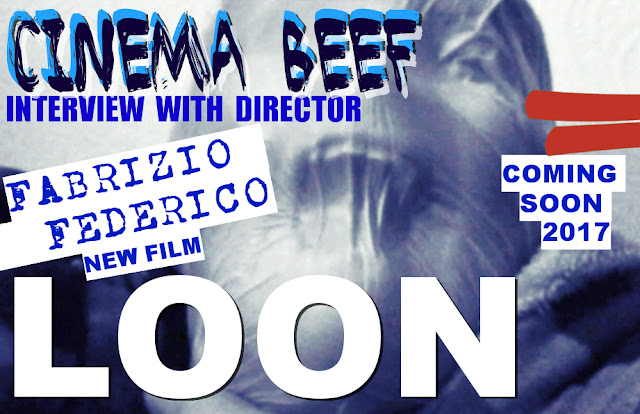