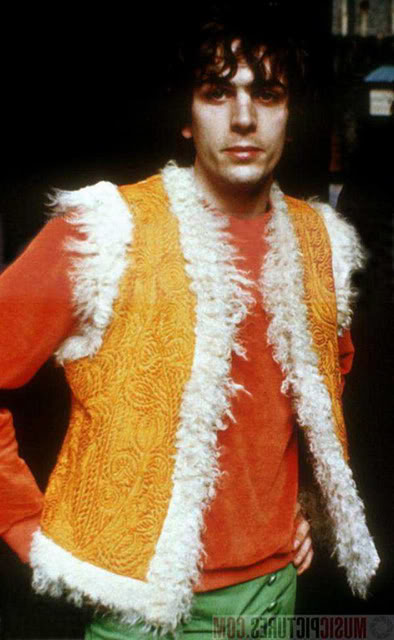 Considering Syd Barrett's relatively slight musical output, the absence of "Vegetable Man"  leaves a sizeable hole in his canon, thankfully both songs have finally been released. The former was penned in 1967 as a spontaneous response to manager Peter Jenner's request for a follow up to Pink Floyd's then-recent single, "See Emily Play." Though often interpreted as a self-portrait of his own mental disintegration, it actually vents his contempt for the vapid nature of fame and his own role as a pop star. Delivered with a sarcastic sneer, it's disturbingly direct in its anger.
The name of the song, Vegetable Man, is based on a 1572 painting called Summer by an Italian painter Giuseppe Arcimboldo who created imaginative portraits made entirely of vegetables, fruits, flowers, fish, tree roots and books. Summer featured a composite man made from intricate painted vegetables; a vegetable man, if you will. Syd even appeared in a promotional photo with spring onions tied to his head. The song has also proved inspirational to British underground filmmaker Fabrizio Federico. ''LOON's main character is based on Vegetable Man, he's pilled to the gills on med's and his world isn't real. He doesn't want to think or feel, it's a life choice that many people make.'' 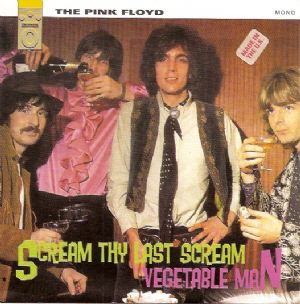 According to Peter Jenner, the song was written in his apartment moments before leaving for the recording session. "On 'Vegetable Man,' the description of the person in there is him," he told author Rob Chapman. "What he was wearing, what he was becoming. I was with him in the room when he was writing it. He was in one corner and I was in the other. Then he read it out and it was a description of him and what was going on in his head."

The track was recorded in the second week of October 1967 and earmarked as the band's third single, backed by another Barrett composition, "Scream Thy Last Scream." Promotional videos were recorded for both songs, but their release was cancelled at the last minute for fear that they were too dark. Uncomfortable with the pointed lyrics and troubling imagery, the band also decided to leave both songs off their second album, 1968's A Saurcerful of Secrets.

Though Jenner admits that the songs expose Barrett's fragile psyche "It's like psychological flashing," he's quick to argue in favour of their artistic merit. "I always thought they should be put out, so I let my copies be heard," he said in 2005. "I knew that Roger [Waters] would never let them out, or Dave [Gilmour]. They somehow felt they were a bit indecent, like putting out nude pictures of a famous actress. ... But I thought they were good songs and great pieces of art. They're disturbing, and not a lot of fun, but they're some of Syd's finest work – though God knows, I wouldn't wish anyone to go through what he's gone through to get to those songs." 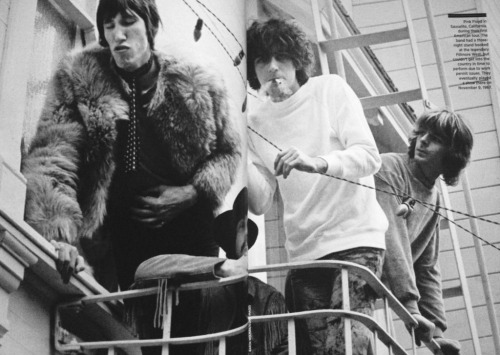