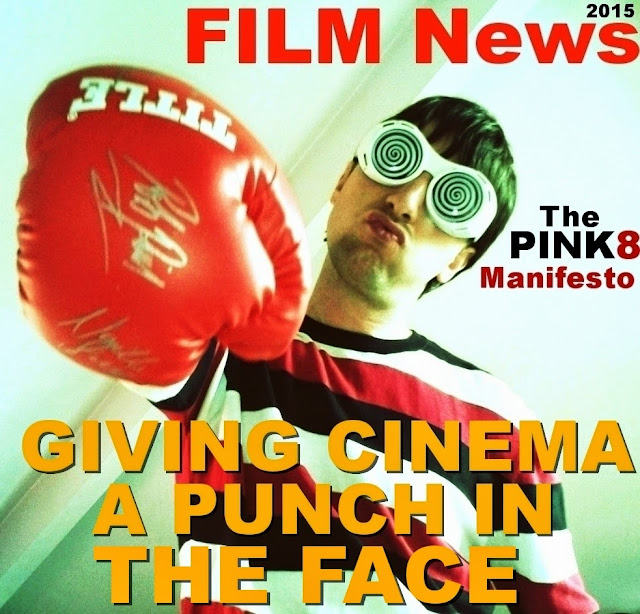 A riff on myth and identity.

Pregnant is an albatross that will squeeze the effete out of cinema. It transcends mere intellectual art house films and strikes a note very similar to watching an album similar to something by De La Soul, DJ Shadow or The Wu Tang Clan. Federico has called himself a  ''DJ film director'', its's vibe is shamanic and surreal. What has emerged is a mixed soup of urban chaos, pop, and disturbing psychedelic visuals mixed with contemplation and silence. A whole new recipe for cinema.

The film showcases the contrast between old and new society. On one hand you have the new demented 24/7 media anarchy that has emerged in the wake of the Youtube & Facebook social media generation, and on the other hand you the lone figure of the desert drifter, who is free from the stress of society and technology, silently roaming the desert and living in the ''now''. Alone from distractions and able to connect with the idea of reaching your personal Zen.

Mixing the rituals and beliefs of Shamanism and Pagan rites to lead you on a surreal journey,


composed of movements depicting a trip through a VHS mix tape.

An enthralling mess, only too happy to make you cuckoo. But its also something more important that demands repeated viewing similar to such films like Easy Rider, Gummo or Memento. It's Federico's 'Pop Symphony for Film’.