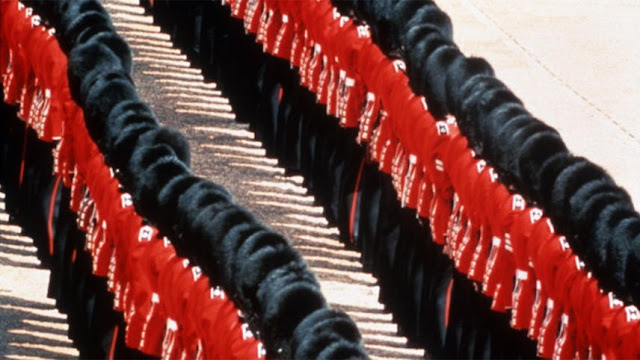 Artist-filmmakers scorn when mainstream film plots explain things too much for an audience, it simply ruins the mystery.
Letting people observe the characters is more rewarding for them because time is meaningless in cinema, it is eternal.
The thrill of watching non-professional actors & relishing their mistakes: as if you're watching a behind the scenes film, tricks the the viewer into not knowing if they are experiencing fact or fiction, while focusing on the dark side of cinema.

Experimental DIY with no symmetry usually bewilders modern audiences on first viewings, but what endures is a lasting riddle, similar to a disorientating enigma while stretched out on the psychoanalysis coach of life. A captivating revelation for future cinefiles to discover.
Posted by CINEMA (Cult, Independent, Underground, Art House) at 11:37